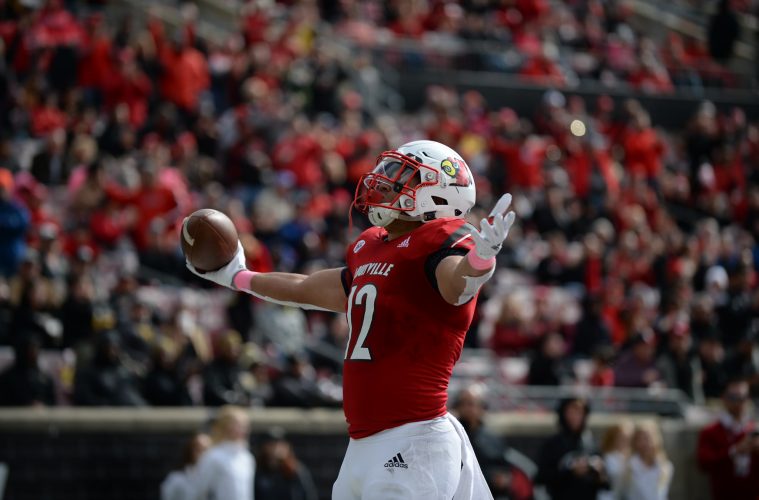 Three players are set to transfer from Louisville Football as the semester has come to a close.  Rivals.com reporter Dave Lackford was the first to report and TheCrunchZone.com has confirmed that running back Trey Smith and Linebacker Kam Jones are transferring from the prorgram.  Smith and Jones add to the departures of Jordan Travis and Toryque Bateman who announced their intentions to leave UofL during the 2018 season.

Prior to the start of 2018 the Cards had very few scholarships to give in the 2019 class.  With Trey Smith, Kam Jones, Jordan Travis and Toryque Bateman departing the program and tight end Kemari Averett being dismissed from the program Louisville now has 5 additional scholarships available for 2019.

Louisville isn’t expected to fill all of its scholarships  in the early signing period tomorrow during the 1st National Signing Day for 2019 class which begins at 7:00 a.m. tomorrow morning (19th).

Head Coach Scott Satterfield is set to meet with the media tomorrow to discuss the program’s signees and to introduce his assistant coaches for the 1st time at 1:30.  TheCrunchZone.com will keep its readers up to date of tomorrow’s activities.