BucketHatology: CANE you dig it? 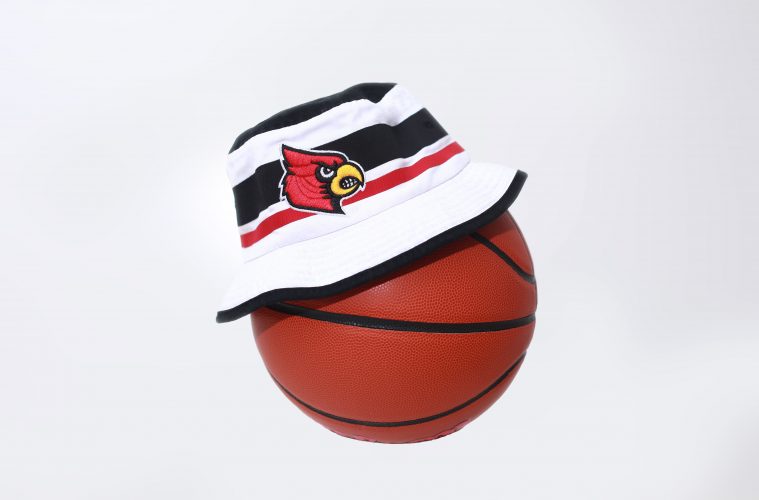 So you wanna cheer for the Cards?? You’re sure about this. It’s January in Louisville. It’s ACC play in Louisville. This is not for the faint at heart…..no seriously if your heart is weak this is not for you. By doing this your are essentially signing the permission slip. Still in?? Ok, here we go.

Another winter, another season of Louisville basketball underway. The Cards enter the 2018-19 conference slate sitting at 9-4. They beat Michigan State, beat Seton Hall, were robbed against Marquette, and fought Tennessee tooth and nail before falling.

I don’t think we have a great team at the moment. We have a fairly good team with the potential for greatness by the time March rolls around. This team will take some lumps in conference play, but they also will surprise some teams as well. In the end, Mack’s promise that the team will be tough and work their asses off has definitely been kept.

I really think you will see this team not only make the NCAA tournament but also make some noise once they are there. Only time, and 17 more ACC games will tell. For now, lets all set back and enjoy being 1-0 in conference play with PITT and UNC on the horizon.

No bailiff this week as we are still “technically” on Christmas break. I would think we are still getting back into the groove of things so I don’t expect anyone to break bad the first full week of the new year. If you do just know I have not worn real clothes in two weeks and I have survived off Ginger Ale and chess pie the entire time. I will throw hands if you chose to have any outbursts or get winded trying.

Throw in 20 points by Christen Cunningham and 17 points by Jordan Nwora and that was the ballgame. New coach, same befuddled loss as the previous years. I chose to leave this behind in 2018

And now, for the first time in 2019 the court is open for questioning:

make satterdays great again (@hashtaggocards) : What percent chance do you give Jordan Nwora to go pro?

If he continues on this trend AND his defense improves I would put it at 80%. I think he definitely puts his name in to test the waters. He probably will not hire an agent until his draft grade comes back and if he is guaranteed a 1st round grade then say goodbye. Right now, I think he is coming back for his junior season but only time will tell.

Tanya Cowan (@CardsBballFan) : How many slid into Ryan’s DM’s after the Miami game?

After the game?? Hell who slid in there after he checked in for the first time? He will not divide us!!

Jason Sanders: How does Darius “The Bulldog” Perry get his mojo back?

I answered this some above but the main thing is to keep working and not get discouraged which is easier said than done. The good thing is, Mack keeps going back to him and letting him work. Unlike our last coach who would bury you on the bench for body fat issues, Mack seems to understand that slumps occur and encourages the players to play through it. Just because your shot is not falling doesn’t mean you can’t help the team in other ways. Perry still plays good defense and his ball handling will improve. He will be okay as time goes on.

Person(s) who earned a ribeye from Ruth Chris:

Person(s) who earned a well done steak from Logan’s:

And in closing I am back after a month away from writing. I feel rested and hoping to have some exciting columns this season after the hell we experienced in the fall. Be sure to follow us on all social media platforms. We are now available on Instagram, you can follow us at @the_crunchzone.

Next up, an improved Pitt team followed by a trip to Chapel Hill to face UNC. Should be interesting to see how the team responds to yet another marquee game. Now if you will excuse me I have to determine how I am going to punish Basic_Dad for his barbarism.