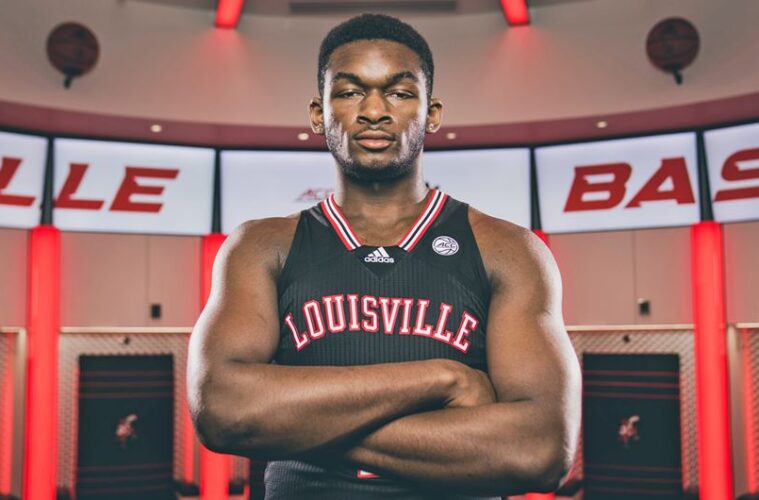 “Brandon is truly one of the most gifted young versatile forwards in college basketball,” said UofL Head Men’s Basketball Coach Kenny Payne.  “He will be a great addition to the team both on and off the court. When trying to build a championship culture, it starts with people like Brandon — high character and ultra-talented.”

Huntley-Hatfield appeared in all 35 games with 13 starts as a freshman at Tennessee, averaging 3.9 points and 3.0 rebounds while shooting 45.4 percent from the field.  He scored a season-high 12 points against both UNC Greensboro and Tennessee Tech and pulled down a season-best eight rebounds against Auburn and USC Upstate.

He played 20 minutes in the Volunteers’ victory over third-ranked Auburn, scoring five points and grabbing a career-high-tying eight rebounds.  He totaled eight points and six rebounds in 22 minutes during Tennessee’s SEC Tournament semifinal win over No. 5 Kentucky.

Prior to his time at Tennessee and before his reclassification, Huntley-Hatfield was rated by ESPN as the nation’s fourth-best overall prospect in the Class of 2022 and was No. 3 by 247sports.  Following his reclassification, he was listed at No. 19 on ESPN’s Class of 2021 ratings, No. 26 by 247sports and No. 36 by Rivals.com for the 2021 class.  Huntley-Hatfield was recently ranked as the eighth-best player available in the transfer portal by 247Sports.

A native of Clarksville, Tenn., Huntley-Hatfield attended IMG Academy in Florida for two years before transferring to Scotland Campus Prep in Scotland, Pa., for the 2020-21 season.  He played his freshman year at Clarksville Academy where he averaged 11.4 points and 6.0 rebounds.

After entering the transfer portal, Huntley-Hatfield had narrowed his choices to also include Auburn, Arizona State, SMU and Wake Forest before signing with the Cardinals.  He was the first player to publicly commit to UofL under first-year coach Kenny Payne on April 24.