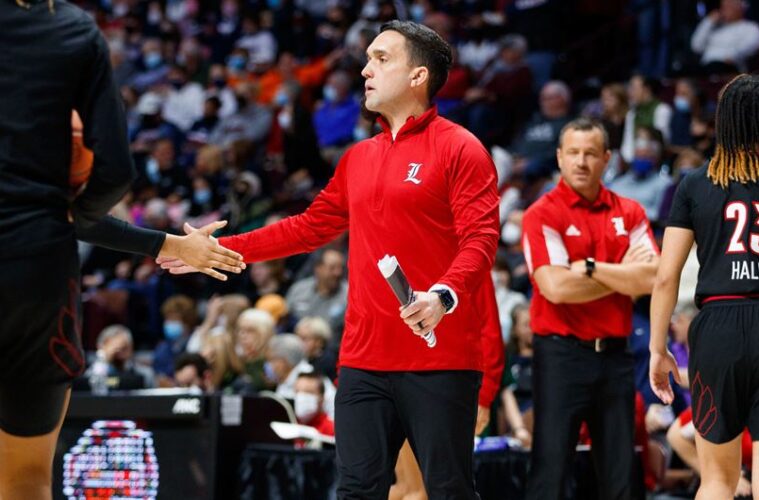 Purcell will continue coaching Louisville through the remainder of the 2021-22 postseason as the Cardinals participate in the NCAA Tournament.

“The past nine years have been a blessing to my family and I,” said Purcell. “To all the players, former players, staff, friends and fans, I gave you my best. I wouldn’t be in this position without all of you. Coach Walz gave me an opportunity and taught me so much about, not just basketball, but about running a family-led program. I intend to make all of you proud. Thank you, Coach Walz. Thank you, Card Nation.”

“We couldn’t be happier for Sam and his family,” said Walz. “To be the head coach at Mississippi State is a terrific opportunity that Sam has worked long and hard to attain. MSU is getting a high energy, passionate guy who loves people as much as he loves X’s and O’s and I’m confident he will do a great job. Sam poured his heart and soul into the University of Louisville and we all have been the beneficiaries. We’re excited he will be on our bench with us throughout the NCAA Tournament and wish him the best moving forward.”