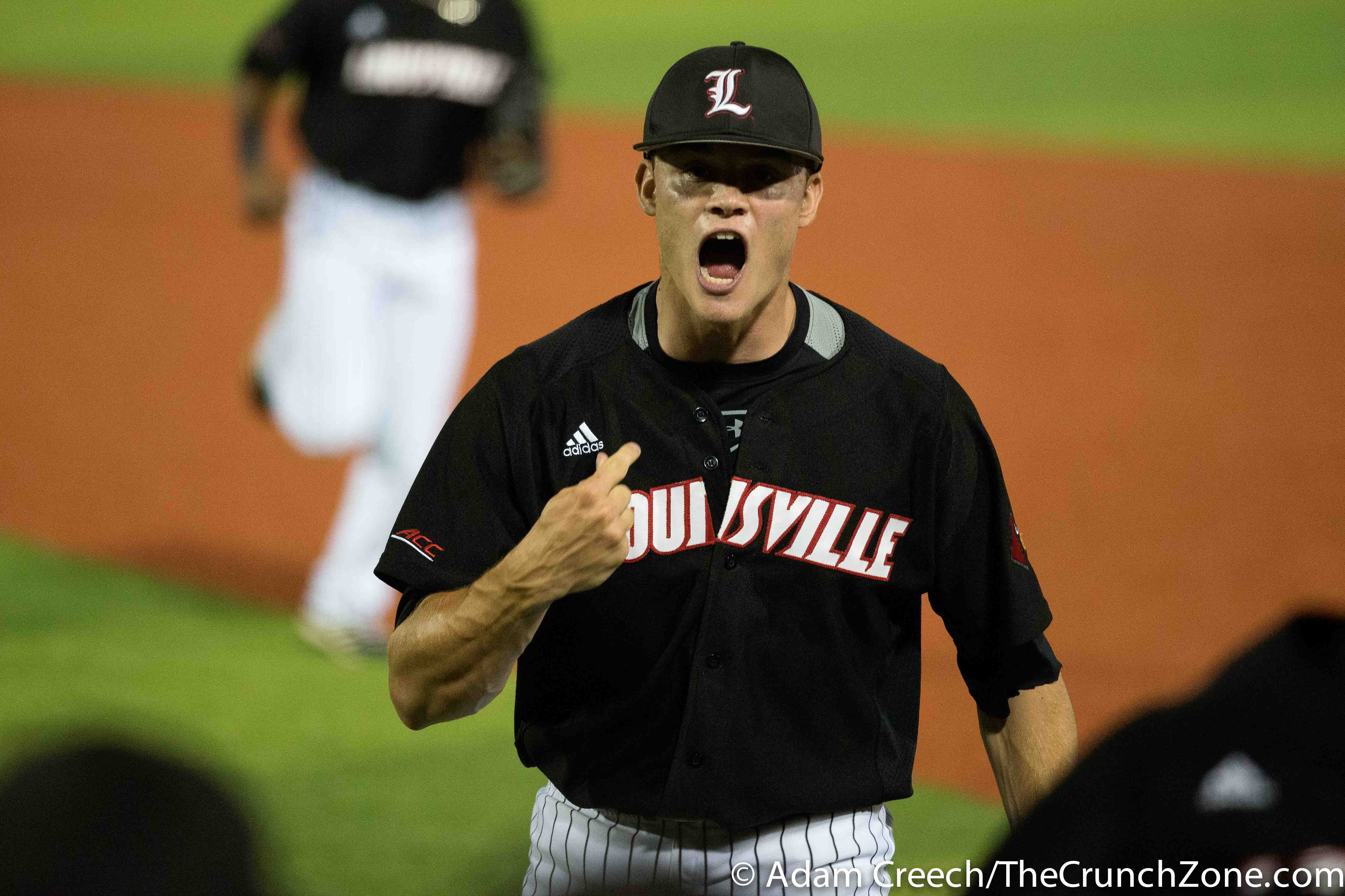 Louisville junior legacy stopper Zach Burdi & the Chicago White Sox have come to terms.  Burdi was selected by the Sox in the 1st round with the 26th pick and has elected to end his amateur career to pursue professional baseball.

Zach Burdi signed for the slotted value of $2,128,500 for the 26th selection. The news was first reported by Chris Cotillo of MLBDailyDish.com on Twitter.

Zach was known for his fast ball that would routinely exceed 100 MPH.  Zach followed in his brother’s footsteps at Louisville as Nick Burdi was drafted in the 2nd round with the 46th pick by the Minnesota Twins.  Nick is almost recovered from rehab and should be throwing again in minor league ball.  Together Zach & Nick Burdi helped combine with other Cardinal pitchers for an incredible record for Louisville going 186-1 when leading going into the 9th inning with a lead during their time at UofL.

Zach most assuredly will begin in single or double A ball for the White Sox and does have a nasty slider & effective change-up.  Some scouts believe that Zach Burdi could become a starter, but will most likely begin his time as a professional as a closer or set-up pitcher.