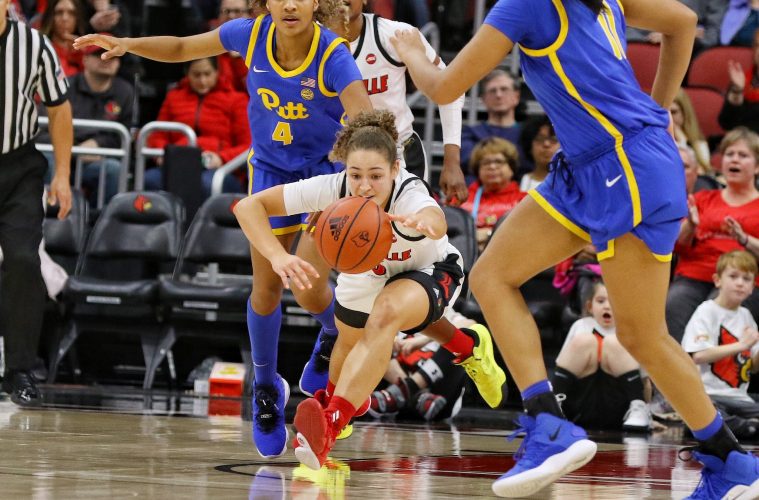 At last, the pen-penultimate game of the regular season. The fifth-ranked Louisville women’s basketball team travels to Pittsburgh this afternoon to face Lance White and the depleted, oft-defeated Pitt Panthers. Last time out, the Cards put a walloping on ladies from the Three Rivers with an 83-49 victory at the KFC Yum! Center. The prediction for Sunday? Despite being Senior Night at Pitt, it’s a 99.9% guarantee that it will be more of the same.

At 1-14 in ACC play, the Panthers have managed to eek out only a single win over Wake Forest. In fact, things are so bad that it’s not worth expending a lot of effort to lay things out. Instead, you can check out the preview from January and get caught up on Pitt with the quick hits below: