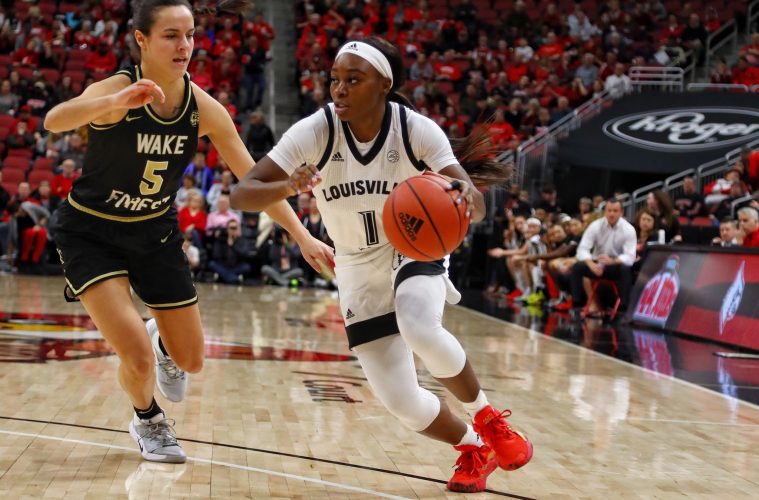 #7 Louisville women’s basketball expected a fight from Wake Forest, and they got one. But the Cards were able to open the game with an impressive first quarter that gave them the needed cushion to survive a see-saw affair as things devolved in the second half. Louisville improves to 16-1 and 5-0 in ACC Play. The Cards are back in action at Boston College on Thursday.