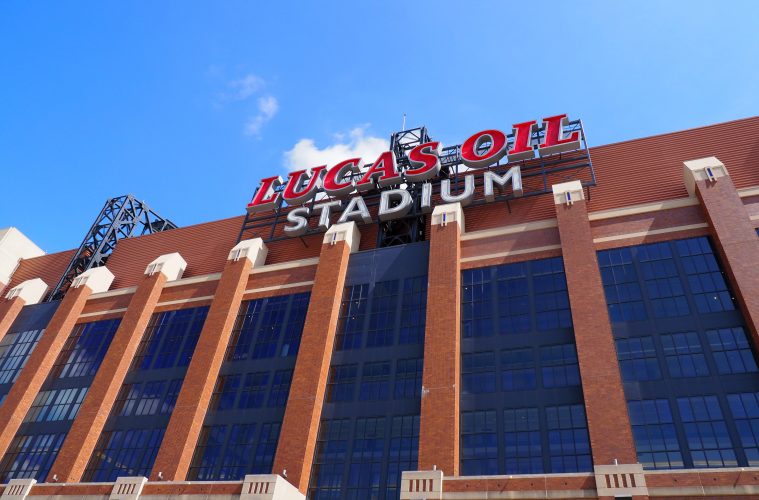 NCAA Tournament To Be Held Entirely In Indianapolis

In recent weeks, the Division I Men’s Basketball Committee has engaged in a thorough contingency planning process to determine the most effective way to conduct a safe and healthy March Madness for all participants for the 2021 championship. Through these discussions, it became apparent to the committee that conducting the championship at 13 preliminary round sites spread throughout the country would be very difficult to execute in the current pandemic environment. The committee has decided the championship should be held in a single geographic area to enhance the safety and well-being of the event.

As a result, NCAA staff are in preliminary talks with the State of Indiana and the city of Indianapolis to potentially host the 68-team tournament around the metropolitan area during the coordinated dates in March and April.  Indianapolis was already slated to host the Men’s Final Four from April 3-5, 2021.

“My committee colleagues and I did not come lightly to the difficult decision to relocate the preliminary rounds of the 2021 tournament, as we understand the disappointment 13 communities will feel to miss out on being part of March Madness next year,” said Mitch Barnhart, chair of the Division I Men’s Basketball Committee and University of Kentucky athletics director. “With the University of Kentucky slated to host first- and second-round games in March, this is something that directly impacts our school and community, so we certainly share in their regret. The committee and staff deeply appreciate the efforts of all the host institutions and conferences, and we look forward to bringing the tournament back to the impacted sites in future years.”

The committee emphasized the importance of conducting the championship in a manageable geographic area that limits travel and provides a safe and controlled environment with competition and practice venues, medical resources and lodging for teams and officials all within proximity of one another.

“We have learned so much from monitoring other successful sporting events in the last several months, and it became clear it’s not feasible to manage this complex championship in so many different states with the challenges presented by the pandemic,” said Dan Gavitt, NCAA Senior Vice President of Basketball. “However, we are developing a solid plan to present a safe, responsible and fantastic March Madness tournament unlike any other we’ve experienced.”

“The committee and staff have thoughtfully monitored the pandemic to develop potential contingency plans,” said Mark Emmert, NCAA President. “The Board of Governors and my top priorities are to protect the health and well-being of college athletes while also maintaining their opportunity to compete at the highest level. These principles have guided the decision-making process as we continue to assess how to have a fair and safe championship experience.”

CBS Sports and Turner Sports will continue to distribute all 67 games of the tournament across TBS, CBS, TNT and truTV and their digital platforms.