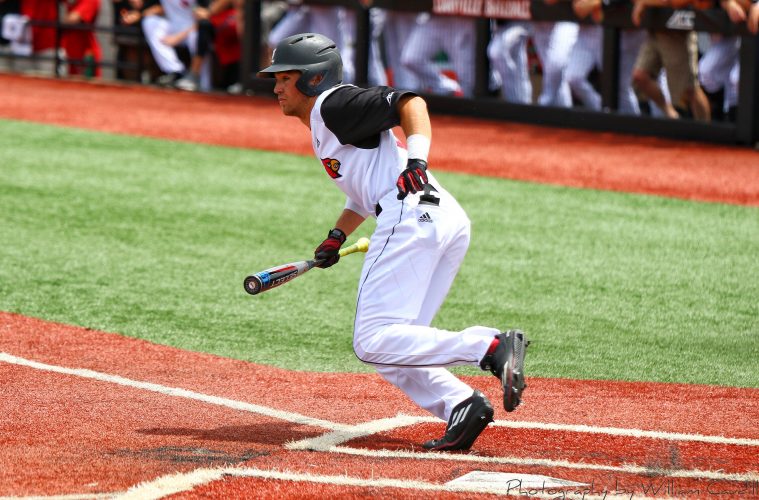 After it was announced last night that Louisville would not be one of the 16 regional round host teams for the first time in six years, the Cardinal Nine had to wait until today to learn their tournament assignment. Today’s selection show on ESPNU announced the 2018 NCAA Baseball Tournament field, where the #24 Louisville Cardinals discovered that they will be heading down to Lubbock, Texas for the regional hosted by the #9 overall seeded Texas Tech Red Raiders. The regional features the Red Raiders and Cardinals as the #1 and #2 seeds, with the Kent State Golden Flashes and New Mexico State Aggies as the #3 and #4 seeds respectively.

The #9 national seed in the tournament, Texas Tech carries an impressive 39-17 record and 15-9 conference record in the loaded Big 12. Louisville faced the Red Raiders earlier this season in a two game midweek series, splitting both games. Kent State makes their way into the postseason boasting a similar record as Texas Tech at 39-16, though they were able to make their way into the tournament by way of an automatic qualifying bid. They won the MAC Tournament by walloping Miami of Ohio in the tournament final to the tune of 14-0. Finally, the New Mexico State Aggies also nabbed an automatic qualifying bid, winning their first ever WAC Tournament title and going 40-20 over the course of the season.

Louisville opens up their NCAA Tournament run this Friday against Kent State at 7pm. TV listing is yet to be determined.