** In case you missed it, UofL has a new running back in the 2016 recruiting class: 6’2”, 232lb Dae Williams from Oklahoma. Williams is a big power back but with great speed. Petrino and staff really like Williams’ potential as he was a top priority at the position.

** Louisville has offered kicker Alex Barbir. Rated the 8th best kicker in the 2016 recruiting class in the 24/7 composite rankings, Barbir is currently committed to Rutgers. This is one worth watching as UofL is in need a kicker with the graduation of John Wallace.

** With Williams (power back) and Malik Staples (all-purpose back) in the fold for UofL, it appears they are turning their attention toward a speed back. A couple targets worth watching are Brian Lankford-Johnson and a new target Hussein Howe Jr. Another possibility is Malik Williams, a junior college running back from Santa Maria, California.

** Brian Lankford-Johnson had an in-home visit with Coach Smith 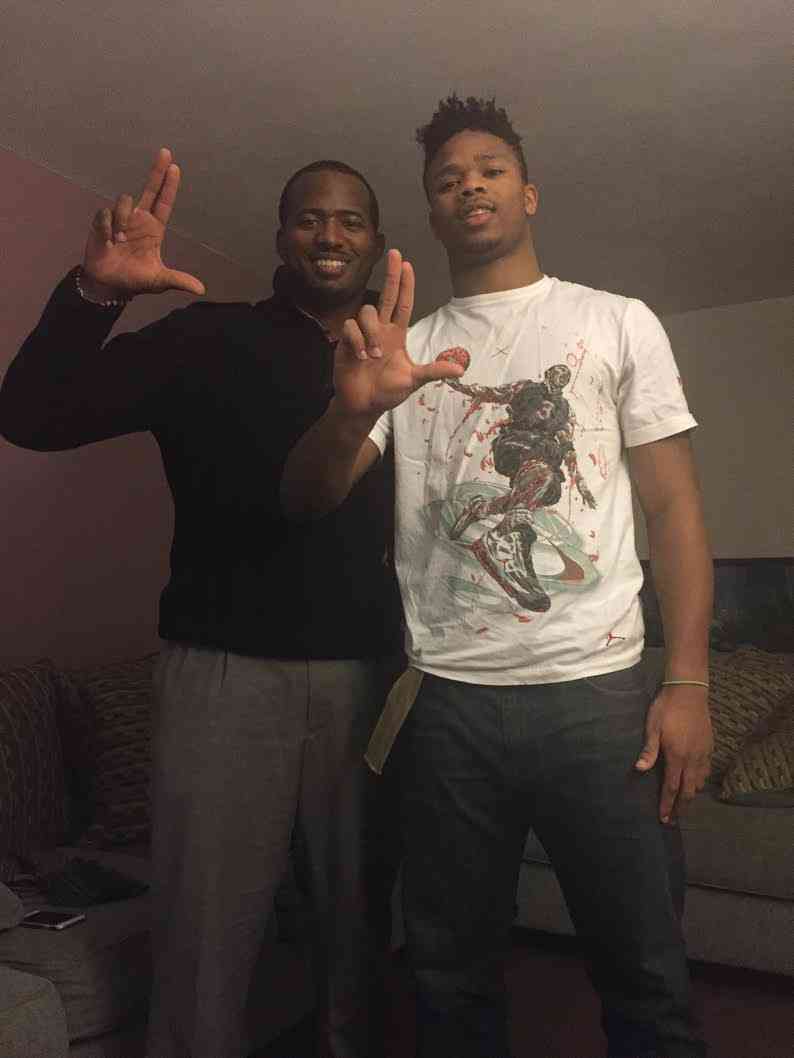 ** Speaking of Malik Staples, while not much has been said about him recently, he is still firmly committed to UofL and is expected to sign with UofL on NSD.

** Louisville has offered Offensive Lineman Aaron Dowdell. He is rated a high 3* according to 24/7 sports and the 20th best offensive guard in the class.

** In 2017 class news: Keep an eye on DB Antonio Oliver. He will take a visit to UofL on 2/6/16. He is friends with current RB commit Malik Staples. Oliver is being recruited to play both safety and corner as well as special teams. He has offers from Wisconsin, UK, Tennessee, Indiana, and Wake Forest among others.