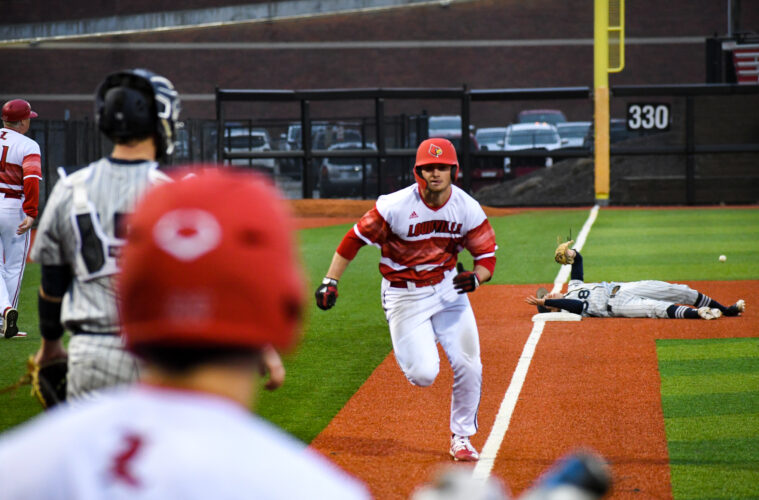 The Cardinal Nine are all set for the 15th annual Pizza Bowl. Things will get started on Friday at 6p.m. with game one and game two on Saturday at 11a.m., at Jim Patterson Stadium.

Due to current COVID-19 restrictions, there will be no fans allowed in Jim Patterson Stadium for these games. Coverage is expected to be announced later this week.