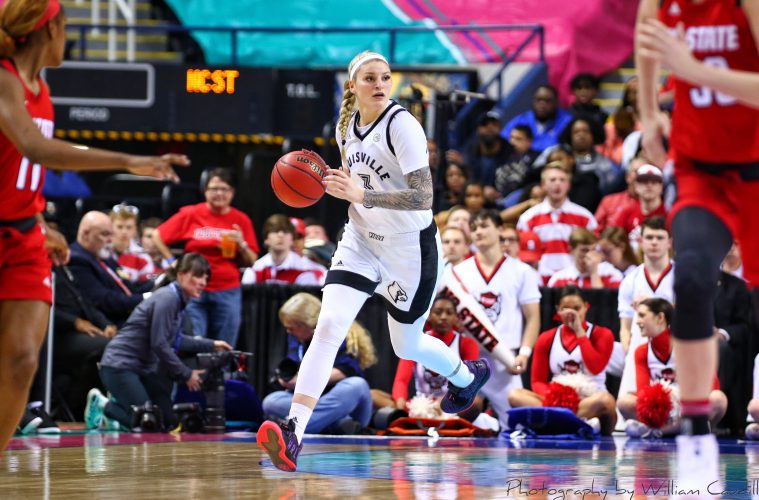 It is typically apparent when an injury results in a broken nose, and a doctor usually makes the diagnosis with a physical exam of the external and internal nose. A severe fracture may require a CT scan to determine the extent of the damage.

This one is pretty straightforward. Nasal fractures are due to trauma, and basketball is rife with flying elbows, aggressive drives, and overly physical defensive plays. The nasal bones that are broken are called, appropriately, the nasal bones and form the bridge of the nose. Fracturing these bones can result in pain, swelling, and bruising around the nose and eyes, as well as bleeding and discharge from the nose. Blockage of the nasal passageways and difficulty breathing can also occur.

Most of the time, a broken nose will heal on its own. Ice and over-the-counter pain relievers are used. If the injury has altered the alignment of the bones, resulting in a crooked or misshapen nose, manual or surgical realignment may be required. More severe injuries, where there may be significant splintering of the bone, deviation of the septum, or damage to the cartilage of the nose, would also require surgery to ensure proper repair of the nasal passageways. This type of trauma, however, is uncommon in sports injuries and is more often seen in patients after a car accident.

Acupuncture is great for pain and swelling, as well as stimulating healing of bone and surrounding tissue. The Large Intestine Channel, also called the Hand Yang Ming Channel, is the acupuncture channel most associated with conditions of the nose and face. Acupuncture point LI 4 on the hand is used to reduce pain as it is a general analgesic point, but it is also considered the Command Point of the Face, meaning it is especially good for pain and obstruction in the head and face. The LI Channel also has a branch that connects directly with the nose (shown in the picture), so activating that pathway helps to clear the nasal passages, reduce swelling, and heal the bones and tissues of the nose. Needling around the nose itself would also be useful, including utilizing points such LI 20, Bi Tong, Yin Tang, and UB 1 or UB 2. Hitting all the major points around the site of the injury is called “Surrounding the Dragon.” Herbal formulas and topical liniments could also be used to help with bruising and nasal obstruction.

Assuming no complications, a broken nose should heal in a few weeks. It’s common for athletes to wear protective faces masks or splints and return to play, which is what Sam is expected to do, but obviously rest and avoiding physical contact is strongly recommended. Sam, you’re as tough as they come. Get well soon!