BucketHatism: Flying into the Nwor Zone and Return of the Mack-Mahon. 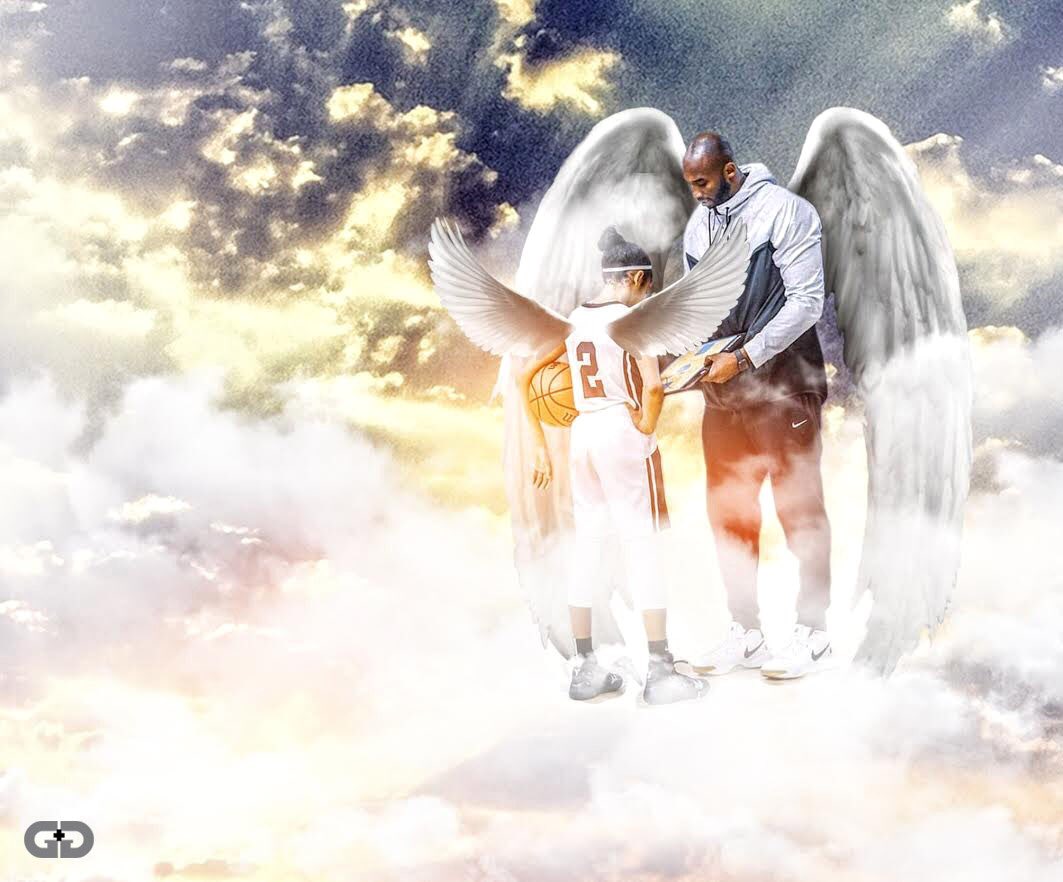 I dont want to be sad anymore, so I will just say this:

Hated how he never passed the ball, but loved how clutch he was when it mattered.

Hated how smug he was on the court, but loved how selfless he was off of it.

There are only a few celebrity deaths that have absolutely destroyed me. None like Nipsey and Kobe. NONE.

So like most, I went through all the stages. Shock, disbelief, sadness, playing the what-if game over and over again. With tears in my eyes I just sat there talking to my wife and saying “it’s Nipsey all over again, just worse”.

It is gut wrenching to think about the final moments of the nine victims who lost their lives last week. So I choose not to. I don’t know what God’s plan is for myself or mankind, but I know that one tragic event had me reaching out to family and friends I normally wouldn’t just to say “hello” and “I love you”. I have heard it millions of times, yet it is still sobering to think that each time you leave the house, there are no guarantees you will return home.

Every time I complain about traffic, gripe about gas prices, argue with a troll online, or piss and moan about having to work in the morning, I hope that I remember that there are millions of people who wish they were still here to do that. In the grand scheme of things, all of life’s inconveniences are irrelevant. None of this matters; enjoy the things that do.

I am retiring the “BucketHatology” title and just sticking with BucketHatism. Mike Rutherford included my last column on Card Chronicle and referred to it as BucketHatism, and it made me think I don’t need two names, just one. It’s the same format, just the Dollar General brand. So there’s that…..

Not that one, THIS one:

Person(s) or things that must sit between Bill Walton and Jimmy Dykes during a 8 hour flight, with no headphones:

Only one way to cap this off……

Be cool in this hot city……