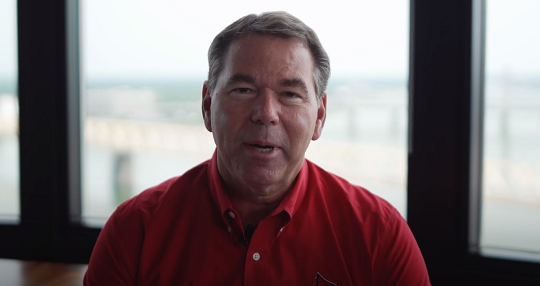 If Vince Tyra wants to go to Florida State to become the Athletic Director he’s now free to make that move following another meeting by UofL’s Board of Trustees on Wednesday.

The BOT approved an addendum to Tyra’s contract eliminating his non-compete clause that was in place to prohibit him from working in athletics at other ACC schools.

Should Vince Tyra move on from UofL there are varying opinions on who would become the school’s interim AD. Some speculate that Deputy AD Josh Heird would be elevated to the school’s top athletic position. Others say Dr. Benapudi would choose someone from outside the current athletic department.

Also, it’s worth noting that Tyra has not yet accepted the job at FSU. Many sources have discussed that Tyra may return to his previous business dealings here in Louisville. It’s a wild time for speculation in the Ville. At some point, we’ll all know.