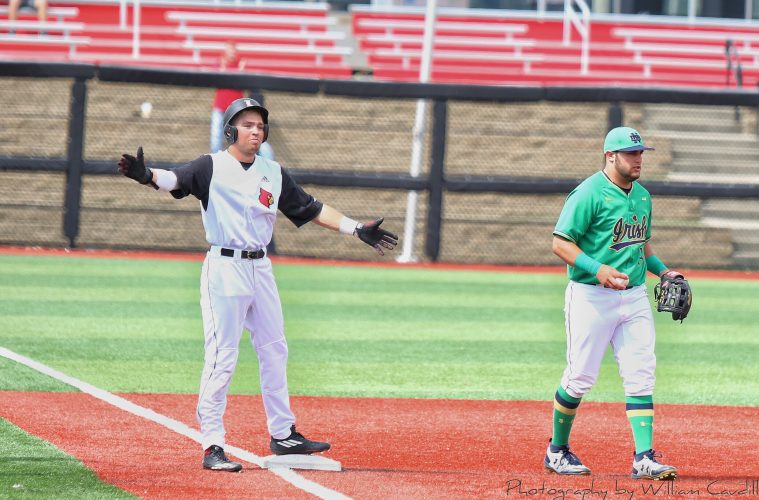 The radio schedule for the upcoming 2019 Louisville Baseball season was released today, and unsurprisingly ESPN Louisville’s 93.9 The Ville will return as the program’s flagship station for the fifth straight season.

All 56 regular season games will receive radio coverage, as well as all postseason games. 93.9 The Ville will be the primary station, with select games being designated for 1450 WXVW. The full broadcast schedule can be viewed here.

Following a moderately successful campaign in 2018, going 45-19 and reaching as high as #23 in the rankings, the Cardinal Nine will head into 2019 with lofty expectations. Powered by preseason All-Americans Nick Bennett & Logan Wyatt, the #4 Louisville Cardinals will open up the 2019 season in Lakeland, FL against the #20 UConn Huskies on February 15th at 6pm. It kicks off a three game series at Joker Marchant Stadium, the spring training home of the Detroit Tigers.