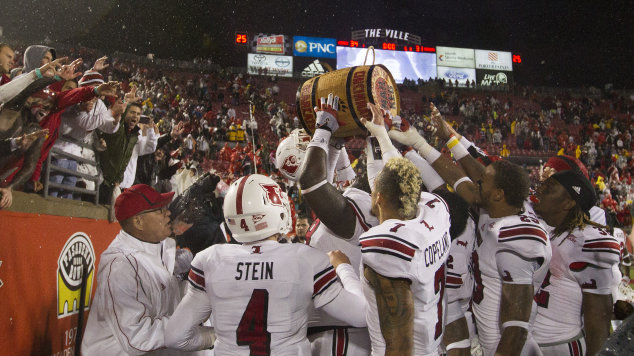 Louisville Football received a verbal and a signature in the same day when 3-star Safety Jamel Starks signed on the dotted line for Scott Satterfield and staff. Starks from Southwest Dekalb HS in Decatur, GA is 5-11, 180 lbs and ranked 762 overall in the class of 2019 and is the #47 athlete. Starks could play a number of positions, but Louisville likes Jamel at Safety.

“The skills that I can bring are my physicality, my speed, and my heart.”