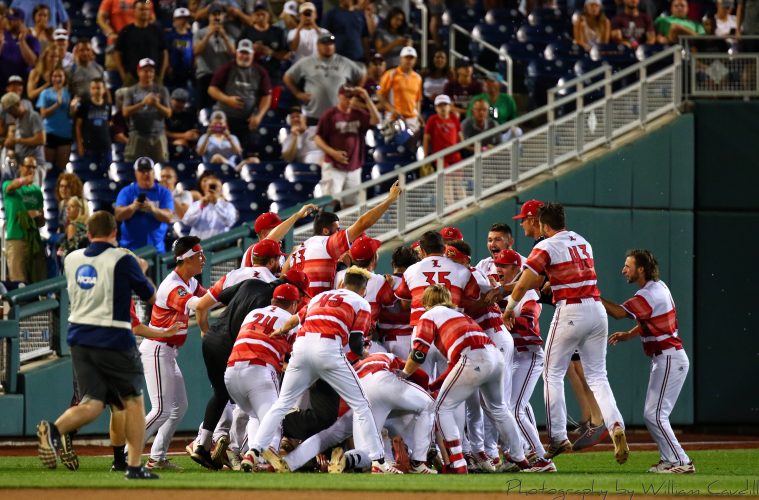 The first week of the 2019 fall semester is now underway down on the campus of the University of Louisville, meaning that all of the UofL Baseball team has returned to the 502 from their 2019 summer assignments. In total, the program assigned 19 underclassmen to 5 different leagues as well appearances with the USA Baseball Collegiate National Team.

Alex Binelas, Reid Detmers, Lucas Dunn, Michael Kirian, and Bobby Miller were invited to trainman camp for the CNT with Detmers and Dunn making the final roster. Only Dunn participated in summer assignments once his time with the CNT was complete. Detmers had a great showing while wearing the stars & stripes, posting an ERA of 0.69 over 13 IP, and tying for the team lead in wins with 2.

Louisville also sent 7 players to the prestigious Cape Cod League, with a few players having overall great seasons in the northeast. Both Zach Britton and Lucas Dunn had batting averages of .286, with Britton also having 5 home runs and 19 RBI for the Orleans Firebirds. Besides Detmers, Jared Poland had the best pitching over the summer with a 3.38 ERA over 8 relief appearances.

Outside of the Cape Cod League, three Cardinals went .300 or better at the plate. Andrew Benefield has arguably the best batting season of the summer among current Cards, posting a .304 batting average as well as 9 home runs (t-5th in Northwoods League) and 35 RBI for the Madison Mallards. Ben Metzinger and Cameron Masterman also went .300 and .308 respectively. Also having noteworthy performances were Ben Bianco and Chris Seng, with Bianco having the second most RBI (24) and Seng drawing more walks than strikeouts.