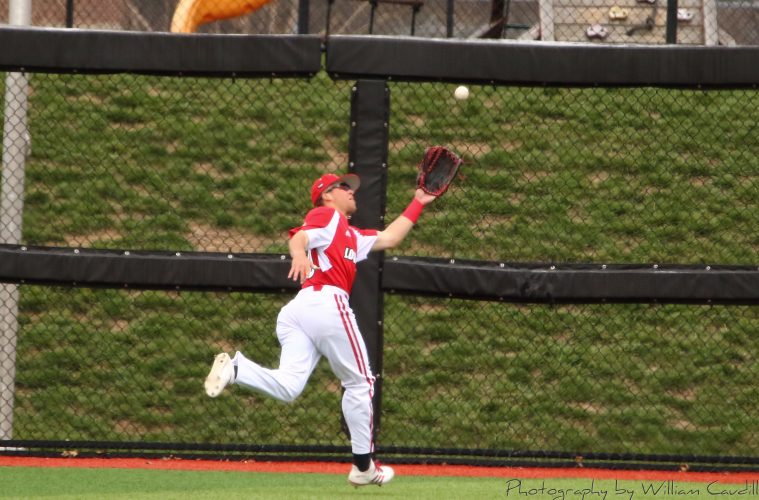 Rebounding from a two game losing streak to drop their previous series against NC State, the #21 Louisville Cardinals soundly defeated the Northern Kentucky Norse by a score of 7-2. Like the game against Western Kentucky in Bowling Green, head coach Dan McDonnell gave the contest the bullpen treatment to get more arms more experience, as opposed to relying on the starter.

Keeping with the theme of the season thus far, Louisville found themselves facing yet another early deficit, even with team as outmatched Northern Kentucky as the Norse jumped out to an early 2-0 lead in the first innings. Fortunately, the would be the only runs scored by NKU in the game.

The Cardinal Nine first cracked the scoreboard in the second inning, tying the game at 2-2 thanks to a pair of RBI singles courtesy of sophomore outfielder Danny Oriente and junior catcher Pat Rumoro. Louisville would put up 3 more runs in the third inning thanks to back-to-back RBI singles by junior second baseman Devin Mann and sophomore first baseman Logan Wyatt, and then a sacrifice bunt from junior outfielder Josh Stowers. A sacrifice fly in the fourth from freshman infielder Lucas Dunn and another RBI single from Oriente in the seventh would be the end of the scoring of the game.

Because starting pitcher senior Rabon Martin (only his third ever career start) gave up the first runs of the game, he unfortunately would not be credited with the win. After his 1 inning of work, Austin Dickey, Liam Jenkins, Gavin Sullivan, Stewart Currie and finally Sam Bordner would follow his place that order. No pitcher would register more than 2.0 innings pitched, with Dickey Jenkins and Sullivan being then lone 2 inning pitchers in the contest for the cards