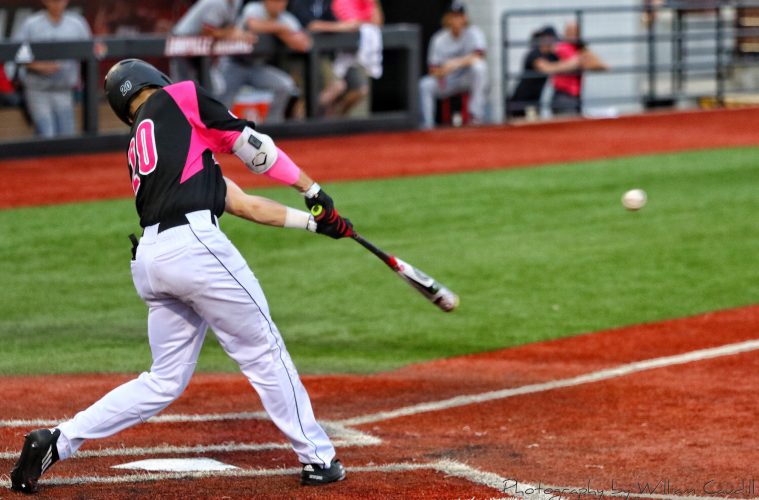 While the first two games were dominated by offense, game 3 was a textbook pitcher’s duel. Sophomore Reid Detmers took the mound for the Angels while junior Nick Bennett did so for the Cubs. Both faced 18 batters, with Detmers striking out 15 and Bennett striking out 11, combining for 26 strikeouts vs. 36 batters faced. Providing some offense to bolster his team’s cause, sophomore Lucas Dunn would go 2-4 with 2 RBI and a crucial triple, as Cody’s Cubs would win 5-1 and take a 2-1 advantage in the series.

Game 4 featured a couple standout offensive performances, with sophomore outfielder Trey Leonard going 2-5 with 3 RBI and junior outfielder Ethan Stringer going 3-5 with an RBI. However, the game would eventually be called after 11 innings with the score still tied at 5 to move the series to 2-1-1, with Cody’s Cubs maintaining the advantage.

The possibility of a series tie would come to fruition in game 5, as the Angels’ offense overpowered the Cubs as they won 8-2 and forced the series to come to a 2-2-1 split. Freshman infielder Jared Poland would get the scoring started with a bases loaded 3-run double, and Ethan Stringer would add a 2 RBI hit in the sixth, going 2-3 for the game.

To ensure that the series would not end in a tie, after the conclusion of game 5, play was resumed to mirror the end of game 4 in an attempt to remove the tie from the series record. With the bases loaded, junior designated hitter Danny Oriente would drive home 2 for the Cubs on a bloop single to the outfield, leaving the Angels with a half inning left. Not to be outdone by the Cubs, the Angels would draw a bases loaded HBP then tie the game on an attempted fielder’s choice to end the inning with a 7-7 tie. With a game and series tie remaining and the pitchers running thin, the Pizza Bowl was then declared to be a tie.