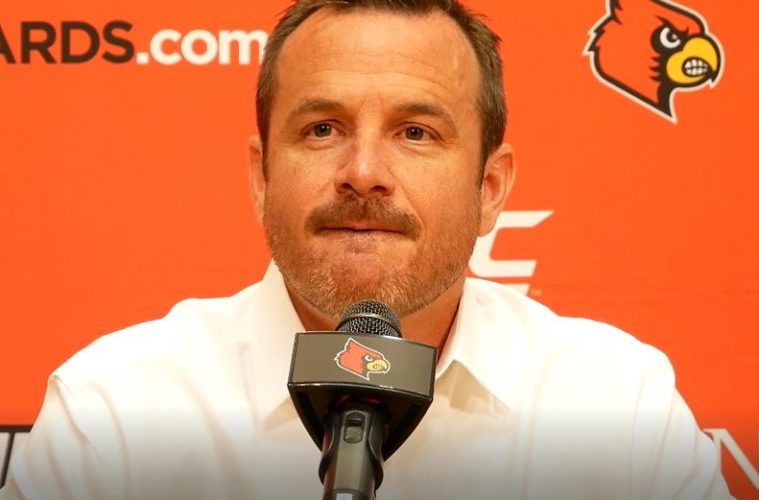 Louisville women’s basketball head coach Jeff Walz sat down with members of the media on Tuesday, 4/23 to put a bow on the 2018-2019 season. The Cardinals finished with an overall 32-4 record and exited the NCAA Tournament in the Elite Eight after falling to UConn.

Additionally, three transfers will be joining the Cardinals. Elizabeth Balogun and Elizabeth Dixon will transfer after one year each at Georgia Tech, and Kianna Smith of California comes to Louisville after two seasons at Cal. Smith will have to sit out a season, but Balogun and Dixon may be granted waivers due to the firing of Georgia Tech head coach MaChelle Joseph after allegations of abuse.

Yacine Diop has also been cleared for a sixth year after a knee injury early early in the 2018-2019 season. She will join Kylee Shook, Jazmine Jones, Bionca Dunham, and former walk-on Jessica Laemmle as the Cardinals senior class.