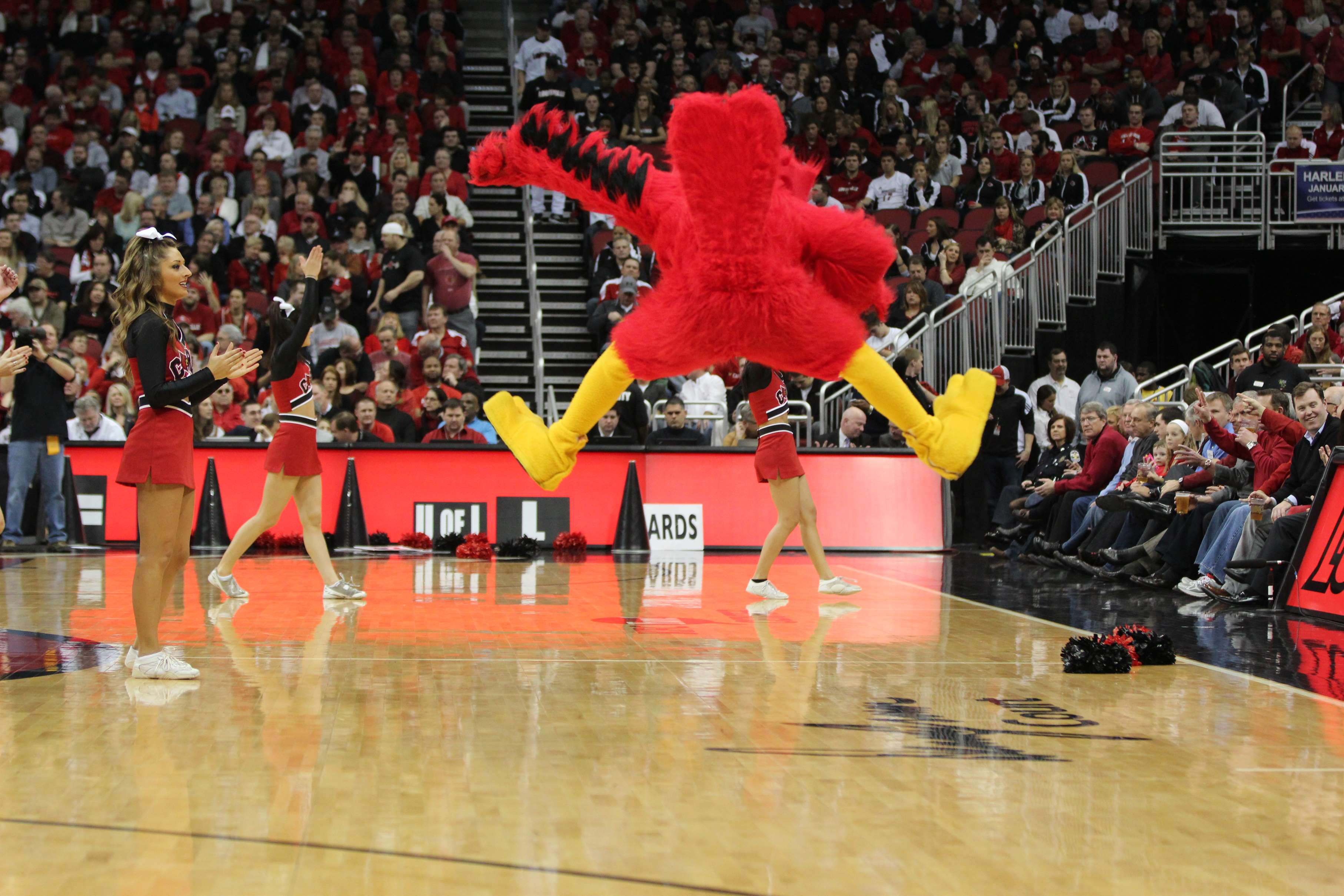 Burns has worked the last 30 years as a collegiate basketball coach, most recently as the associate head coach of the women’s basketball team at Southern California from 2014 to 2017.

She came to USC following an impressive career at San Diego State, where she is the winningest coach in program history. During her stint with the Aztecs, every student-athlete who competed for four years graduated from college and played in the NCAA Tournament.

“We are lucky to have such an experienced and skilled teacher to add to our staff,” said head coach Jeff Walz. “Beth will bring insight from thirty-plus years in the collegiate game and I look forward to working and learning from her this coming season”.

Burns comes to Louisville with 21 years of NCAA Division I head coaching experience, earning six conference and two regional Coach of the Year awards. Her teams have made eight NCAA appearances, including a trip to the Sweet 16 in 2010.

She has led her team to nine 20-plus win seasons, six conference championships and seven players have been selected All-Americans.

“I have great respect for Coach Walz and his staff and look forward to learning from and sharing with them,” said Burns. “This is a tremendous opportunity to be a part of an elite women’s basketball program that competes at the highest level in the ACC Conference. I look forward to meeting the team, getting to work and being a part of the University of Louisville.”

She is a native of Chatham, New Jersey.