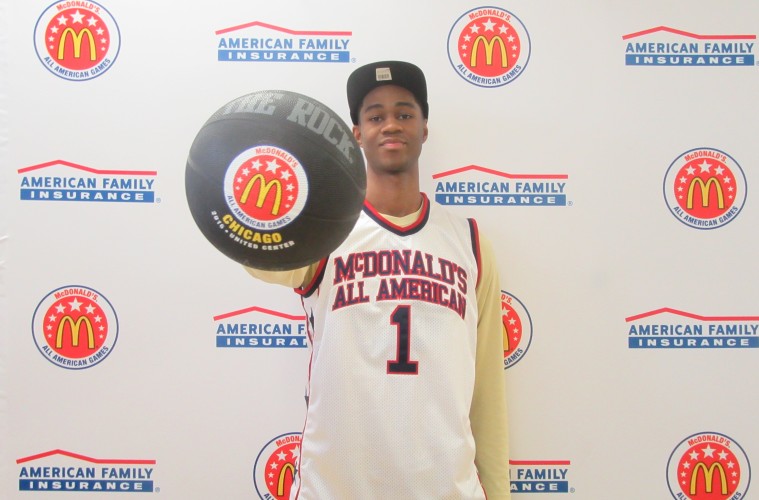 The 6’7 VJ King will also participate in the 3-point contest.  King is the 24th player to sign with Louisville & be named to the McDonald’s All-American roster (though not every signee made it to campus).  VJ hails from Fairfax, VA from Paul VI High School. King averaged over 25 points per game and is a 5-star prospect according to every scouting service.  King will also play in the Jordan Brand Classic Game on April 15th.

Jerry Eaves was the 1st Louisville signee selected to the McD’s roster and VJ King is the 1st Cardinal to appear in the game since Wayne Blackshear & Chane Behanan in 2011.