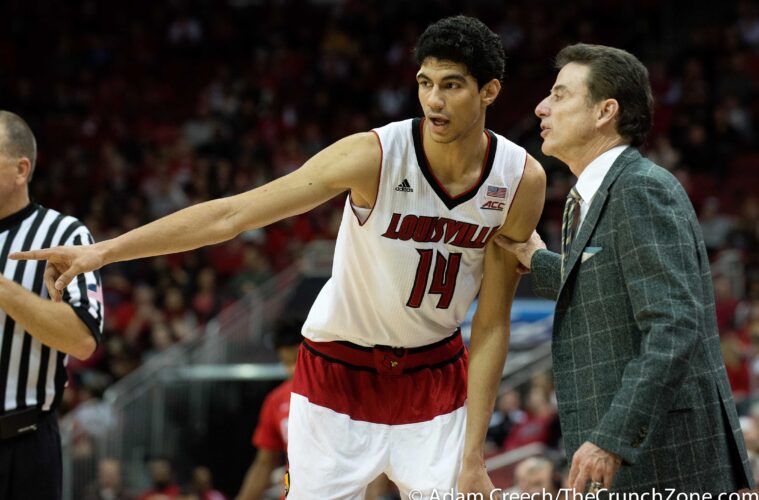 ** We learned a lot about this Louisville team tonight. We learned they could go on the road against a tough opponent (#66 in KenPom) and beat them in a close game. We learned that there is another big man that can step up and take charge in Anas Mahmoud. We also continued to learn that Donovan Mitchell is player, especially for being a freshman.

** MVP of this game goes to Anas Mahmoud. His 15 points and interior play were probably the single biggest reason that UofL was able to come back in the 2nd half and come away with the victory.

** I feel like we need to take a minute to reiterate how impressive Donovan Mitchell has been. Not only does he contribute to the team, he contributes in times of need and when the game is on the line. If we didn’t know he was a freshman, you would never be able to tell by how he plays the game.

** Lee and Lewis are back: The two combined for 29 points, 4 rebounds, and 4 assists. Both were able to hit big shots when needed and Lee’s 3 down the stretch was at the most opportune time.