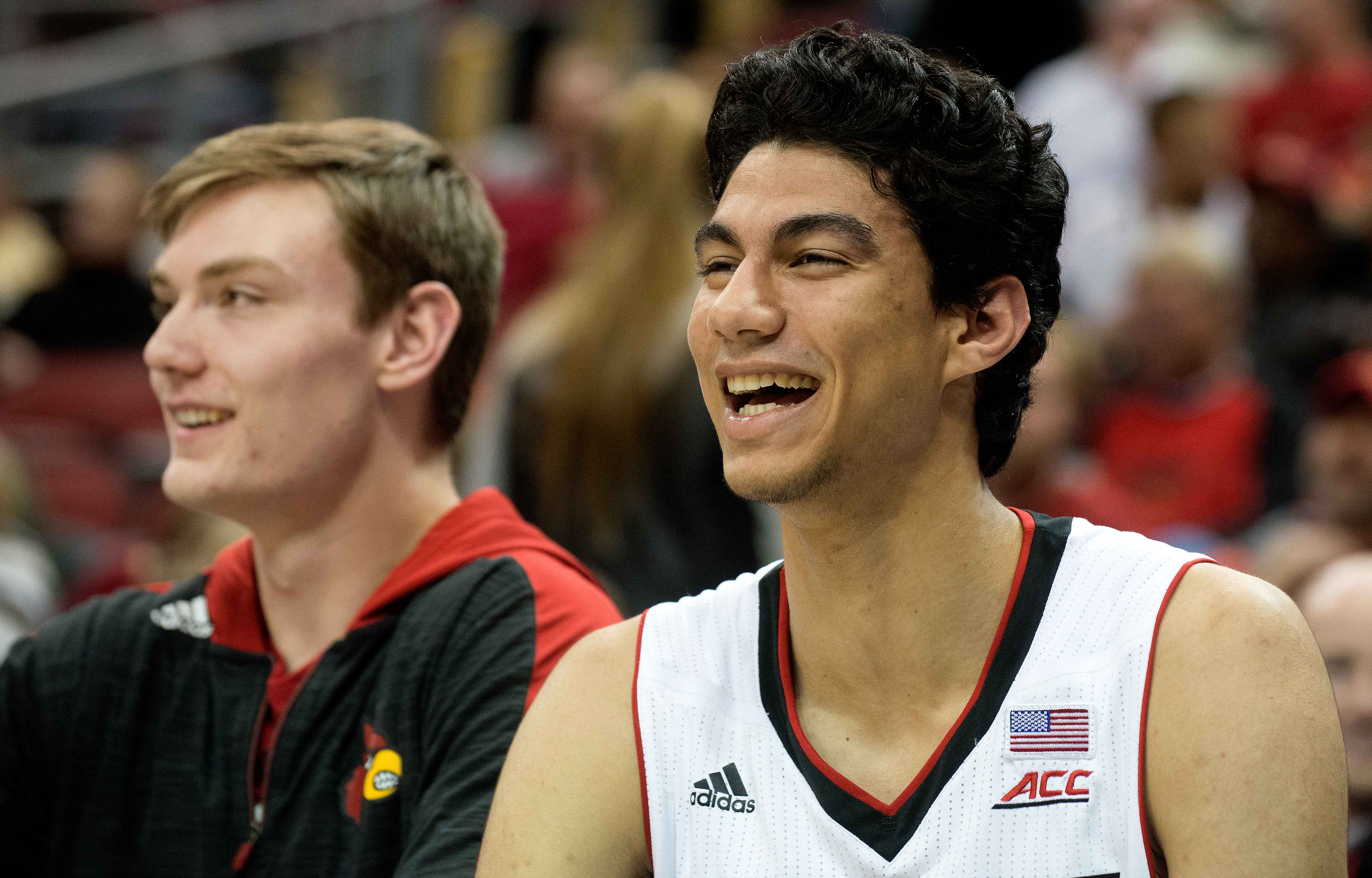 How many times do we say, “Winning on the road in college basketball is tough”?  Louisville found itself in a true ACC road battle on Saturday vs. Georgia Tech in Atlanta.  Georgia Tech built an eight point lead with 13:43 to play in the 2nd half and the Cards were looking for an answer.

They found it with Anas Mahmoud.  Anas delivered when called upon.  Clear out for Anas, make.  Pass from Mahmoud for a fantastic assist.  A huge block in the game’s final moments.

Mahmoud didn’t play a perfect game as he struggled playing the 5 spot when Nanu Onuaku was out of the game while guarding the hefty Nick Jacobs.  But when Anas wasn’t asked to defend that load he made his presence known.

Career high for points and minutes.  And Mahmoud did it with a calm, collected, and COMPETITIVE demeanor.  Without Anas Mahmoud Louisville doesn’t beat Georgia Tech.

Louisville also saw a very good shooting night for Damion Lee who was 6-11 from the field including 3-6 from deep for 17 points.  Chinanu Onuaku also added his 6th consecutive double double in ACC play with 12 points & 11 rebounds and also had a team-high 4 assist for the big man.

The Cards are now in sole possession of 2nd place in the ACC and 16-3 overall.  Louisville now will travel to Blacksburg, VA to face the Virginia Tech Hokies on Wednesday at 8:00 and host #13 Virginia at the Yum! Center next Saturday at 1:00 p.m.