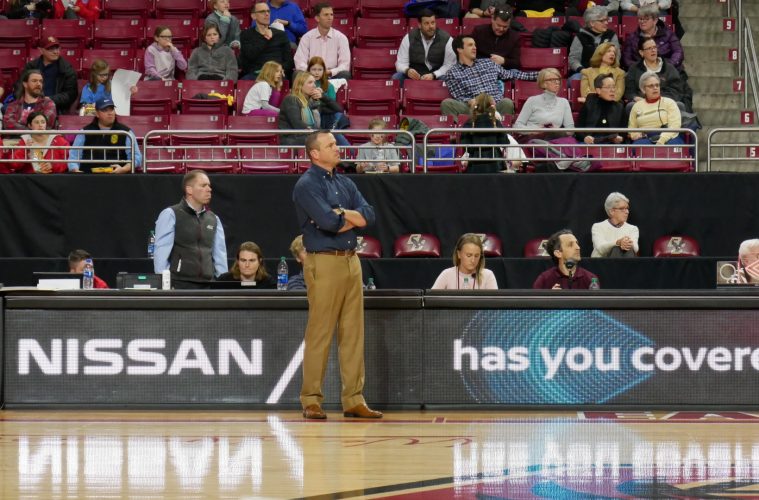 Dana Evans led all scorers with 27 and tied her career-high seven single-game three pointers that was set against Clemson.

The Cardinals had been holding opponents to an average of 53 points before allowing the Eagles to notch 70 on Thursday night.