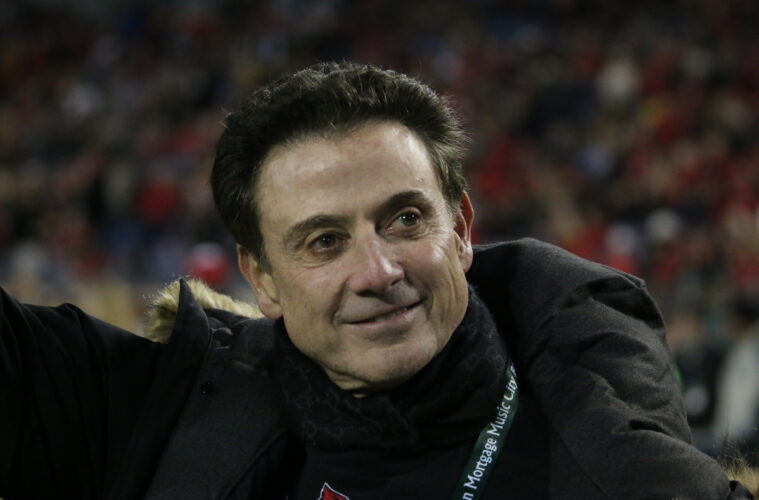 The University of Louisville’s Thursday, Nov. 17 men’s basketball game against Long Beach State in the KFC Yum! Center has been set for a 4 p.m. tipoff.

There is an unavoidable conflict in dates with the basketball game and UofL’s 8 p.m. football game at Houston that will be played on the same evening. The basketball time was set at 4 p.m. to allow Cardinal fans the opportunity to watch both games of great interest and avoid significant traffic issues that could be present with other start times.

Because the parking garages used for Cardinal Basketball events also are used by other patrons during weekdays, reserved season parking spaces will not be available in area garages for the Nov. 17 game. Multiple parking spaces are available at surface lots or garages within a four-block radius of the KFC Yum! Center. NCAA Tournament events that have tipped off on weekday afternoons at the KFC Yum! Center have fared well with parking and traffic issues.  Many fans also already utilize other parking options in downtown garages.

UofL season ticket holders who have paid for season parking through the university will receive an email communication with information to receive an arena concession voucher to offset the single-game parking cost of $10.

Long Beach State returns three starters from last season when it won 20 games, finished third in the Big West Conference, reached the postseason NIT and posted a final RPI of 84.  The game is the first of four for the Cardinals in the Battle 4 Atlantis, with the remaining three games to be played at the Atlantis resort in the Bahamas.

The game time allows fans an opportunity to watch the basketball team in action live, grab dinner following the game downtown or at their preferred location, and view the entire football telecast on ESPN against a top-ten opponent. It is understood that the start time is abnormal, but fans can plan ahead to fully enjoy the special basketball/football events that day.