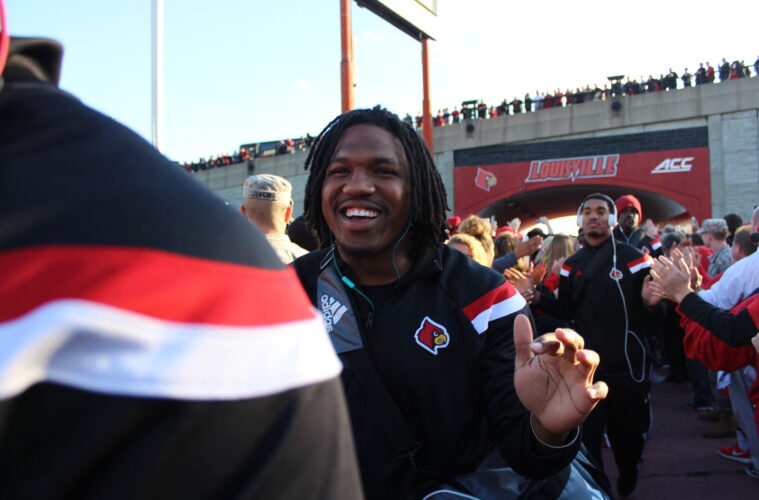 Louisville linebacker Keith Brown has decided to transfer to another program. Keith graduated last month from UofL and has yet to select a new program for his final year of eligibility. We caught wind of Brown’s intent to transfer earlier in the day and were unable to confirm definitively until InsideTheVille.com’s Mike Hughes spoke with Keith directly.

Brown originally came to Louisville as a U.S. Army All-American in 2012 and started for the Sugar Bowl squad as a true freshman. An injury held Keith out for the entire 2013 season. In 2015 Keith moved to Outside Linebacker and registered 33 tackles, 2 Tackles for Loss and 2 Pass Break-Ups. Brown was also erroneously ejected from Louisville’s game vs. Florida State this season.

We wish Keith Brown nothing but the very best at his next school and for his future endeavors.