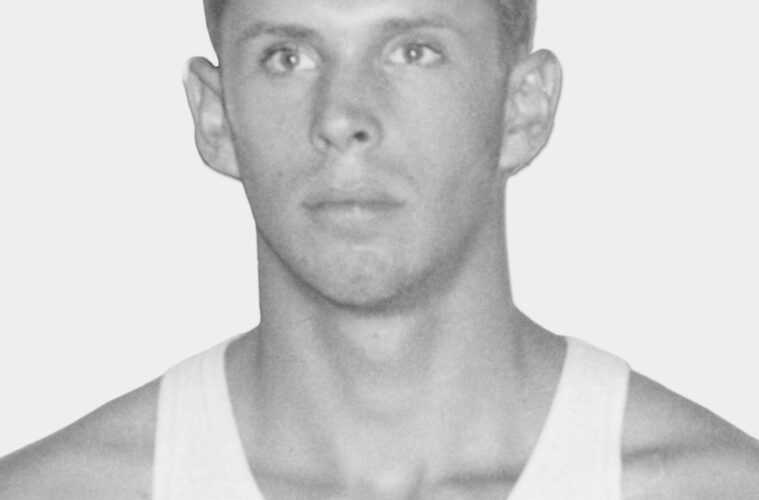 Phil Rollins, a University of Louisville Hall of Fame member as a championship guard for the Cardinals, passed away on Monday morning.  He was 87.

A 6-2 guard from Wickliffe, Ky., Rollins was a starting guard and captain of the Cardinals’ 1956 NIT Championship team.

Rollins totaled 1,060 career points in four seasons at UofL (1952-56), one of 69 career 1,000-point scorers for the Cardinals. He helped Louisville achieve a combined 89-24 record, winning over 20 games three of his four years and a top five national ranking as a senior.

Inducted into the UofL Athletic Hall of Fame in 1979, Rollins, who wore number 9, is one of 20 former Cardinals who have their names and honored jerseys on display in the KFC Yum! Center.  He was among the Cardinals’ top four scorers each of his four seasons at UofL. His 37 points scored against Eastern Kentucky as a senior is tied for the seventh highest single-game total at UofL.

Rollins was drafted by Philadelphia and played professional basketball for five years, including three years in the NBA with four different teams.