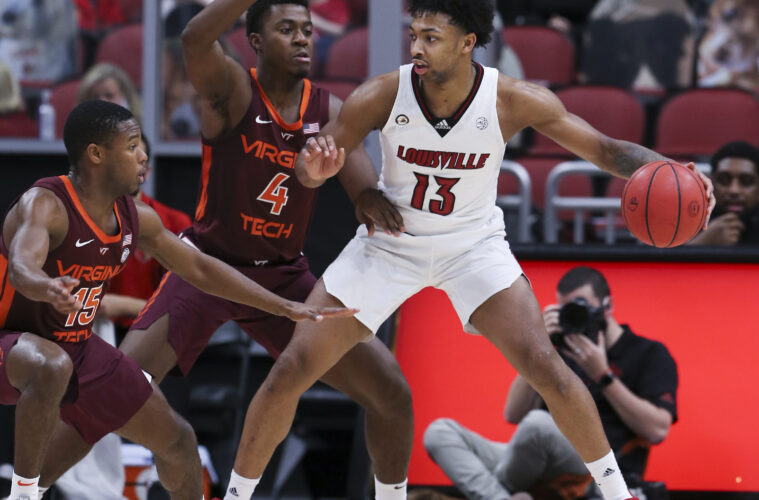 The Atlantic Coast Conference announced today that the Louisville at Virginia Tech men’s basketball game scheduled for Saturday, Feb. 13 has been postponed and is rescheduled for Wednesday, March 3. Time and network designation will be determined at a later date.

The postponement follows the continuing quarantining and contact tracing within the Louisville men’s basketball program. The team is adhering to the outlined protocols within the ACC Medical Advisory Group report, which is available on theACC.com (full report).

Louisville’s next scheduled game is on Wednesday, Feb. 17 against Syracuse at 6:30 p.m. in the KFC Yum! Center.