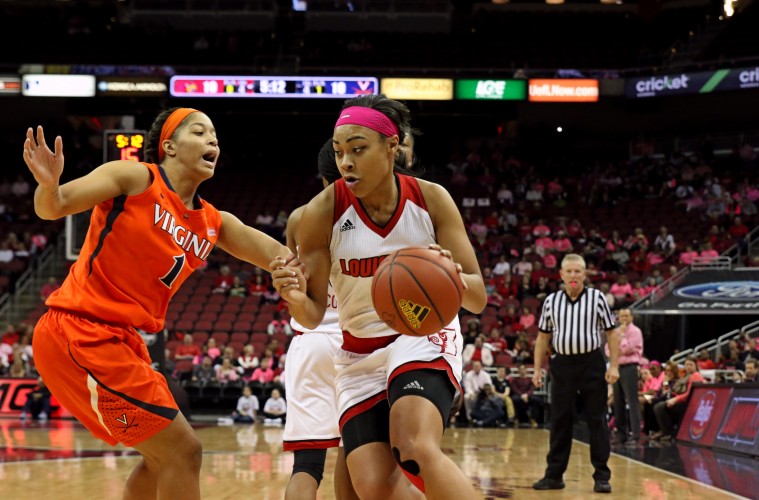 The No. 7-ranked University of Louisville women’s basketball team begins play at the ACC Tournament on Friday as the No. 2 seed and faces the winner of No. 7-seed Georgia Tech and No. 10-seed Wake Forest in the Greensboro Coliseum at 6 p.m.

Louisville (24-6) capped the regular season with six-consecutive victories and posted a 15-1 mark in league play, the second-most conference victories in program history. Louisville secured at least 20 wins for the sixth-straight year, earning five decisions over top-25 teams for the fourth year in a row.

Sophomore Myisha Hines-Allen, who was named ACC Player of the Year and earned all-ACC first team honors from the Blue Ribbon Panel, is pacing the Cardinals in scoring (17.0) and rebounding (8.1) and connected on 53.7 percent of her shots. She compiled nine double-doubles this year, five in league play, and reached the 20-point plateau on nine occasions.

Mariya Moore and Asia Durr each collected postseason honors as well, being named to the all-ACC first team and all-ACC freshman team, respectively. Moore averaged 14.6 points and tallied team highs in assists (137) and 3-pointers (74). Durr, who had the third-highest scoring average in conference play at 12.4 points, produced 10.7 points for the year and knocked down 37 3-pointers.

The Cardinals faced both Georgia Tech and Wake Forest in January, beating the Yellow Jackets 78-65 on the road and then the Demon Deacons 78-54 at home.

Wake Forest defeated Clemson in the first round of the tournament, and Georgia Tech and Wake Forest play on Thursday at 6 p.m.

The winner of Friday’s game plays in the semifinals on Saturday afternoon at 2:30 p.m. on ESPNU. The ACC Tournament championship takes place on Sunday at 1 p.m. on ESPN. 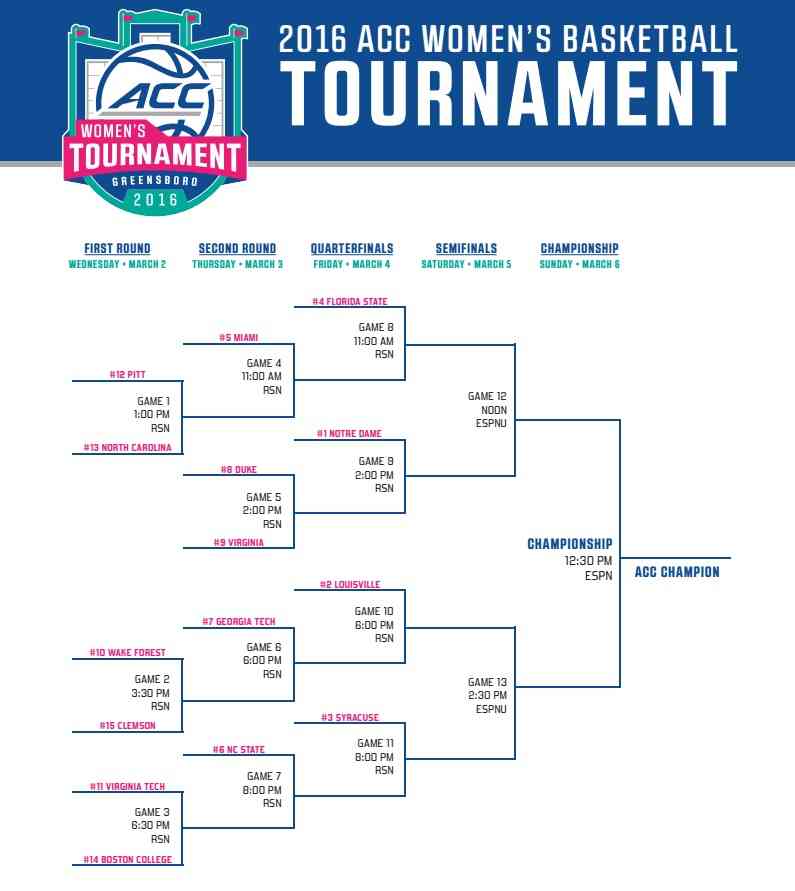