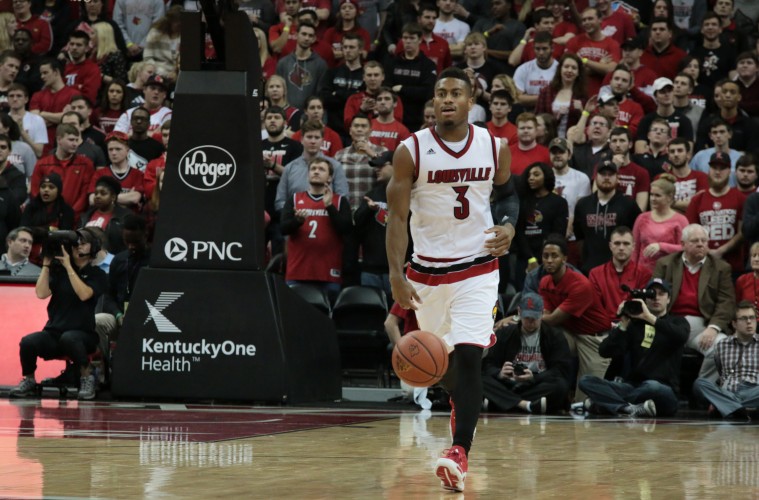 Trey Lewis, a graduate transfer guard for one year at UofL last season will play for his hometown Cleveland Cavaliers during the 2016 NBA Summer League, which begins play July 9 in Las Vegas.

Originally from Garfield Heights, Ohio (Cleveland) Trey Lewis originally committed & played at Penn State before transferring to his hometown Cleveland State where he achieved his degree.  From there Trey was a graduate transfer for the Cards and a team captain.  Now Trey gets to go full circle by heading back to Cleveland to begin his professional career.