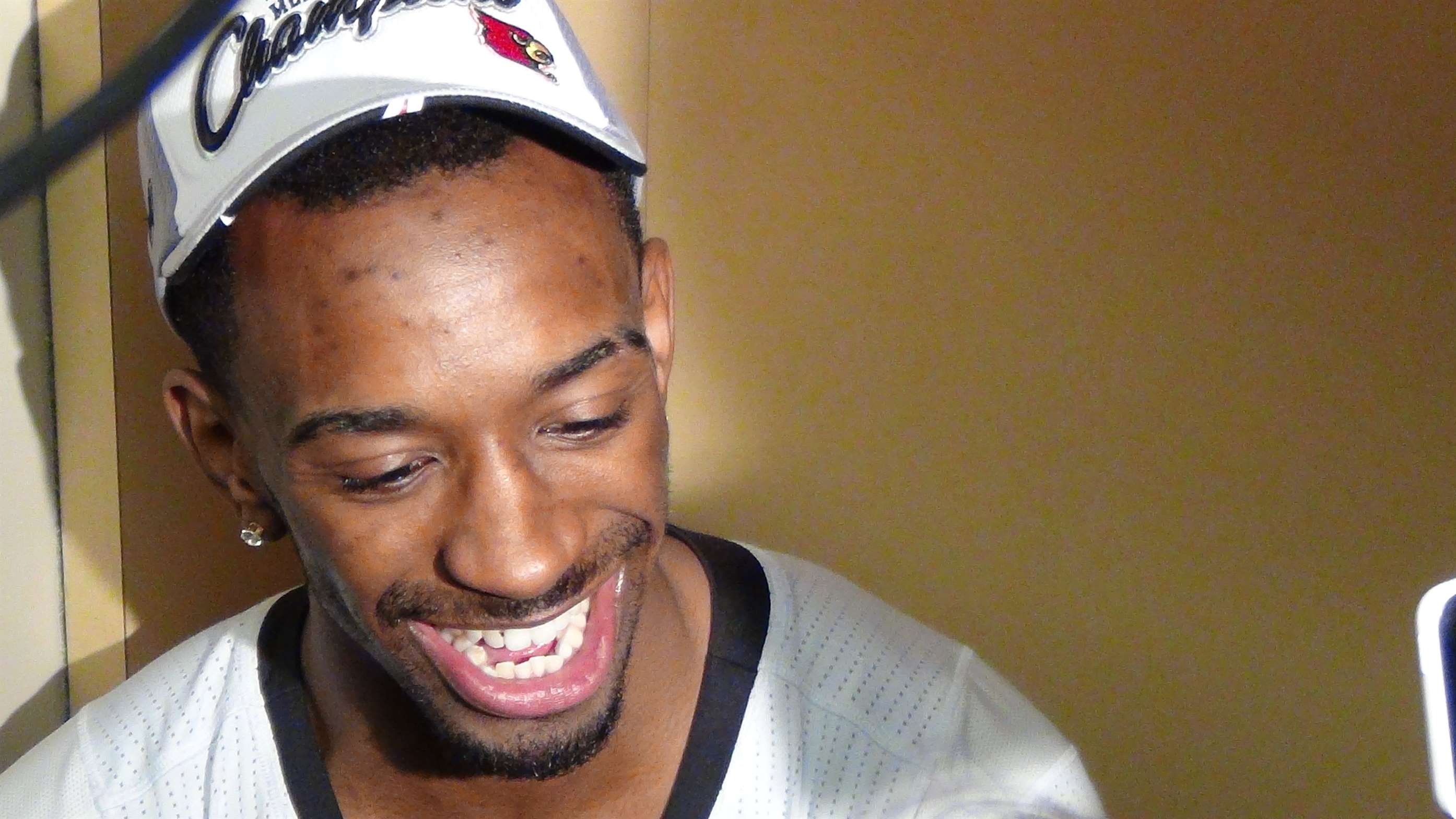 Last season Russ played with the Delaware 87ers but was never brought up to the NBA despite scoring a D-League record 65 points in a game vs. the Canton Orange.