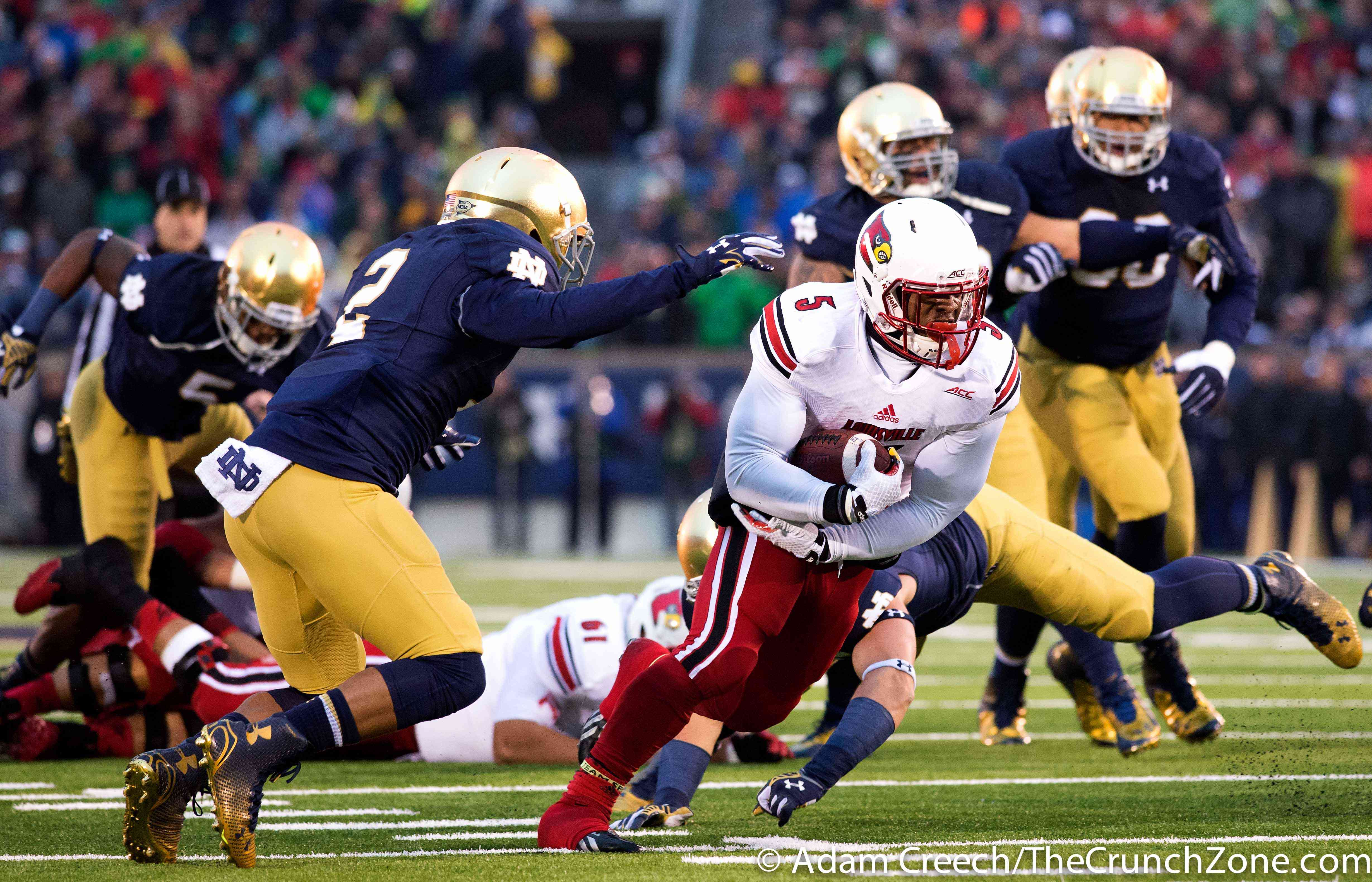 Hopefully this is the last time we ever look at these stats. Obviously Louisville & Notre Dame are different teams than they were in 2018, but this is what we have to go on statistically heading into Monday’s game versus the Irish.

What stands out is just how much better a 12-0 team looks on paper versus a 2-10 on paper. ND has the advantage in nearly every category. The Irish lose a great deal on defense, but do expect to build on a young offense with Ian Book and 4 starting offensive lineman returning. The Irish will be without tight end Cole Kmet and wide receivers Michael Young and Kevin Austin. The Cards will be without PJ Blue for the season and will not have the services of tight end Jordan Davis.

The question when reviewing these stats is: “How bad was Louisville REALLY? And how much did Louisville just give up and ALLOW these stats to get out of hand?” Many of these stats were pronounced in a negative way during the Cards 4 games during November suggesting that the Cards really did lose their will late in 2018. The result is a bunch of stats that were going to be bad…. made a great deal worse.

One stat that lies in here is the Louisville’s Passing Defense. Teams did not need to throw the ball against the Cards in 2018 and sportsmanship dictated that teams run the ball with the game in hand. The truth in the Passing Defense comes in the Passes Defended category where UofL Football was decidedly last.

Notre Dame wasn’t great at covering kickoffs or punts last year and they weren’t really that explosive offensively in 2018. That might be the few weaknesses of a team that a year ago made the college football playoff. Louisville meanwhile, was good a returning punts and bad at almost everything else.