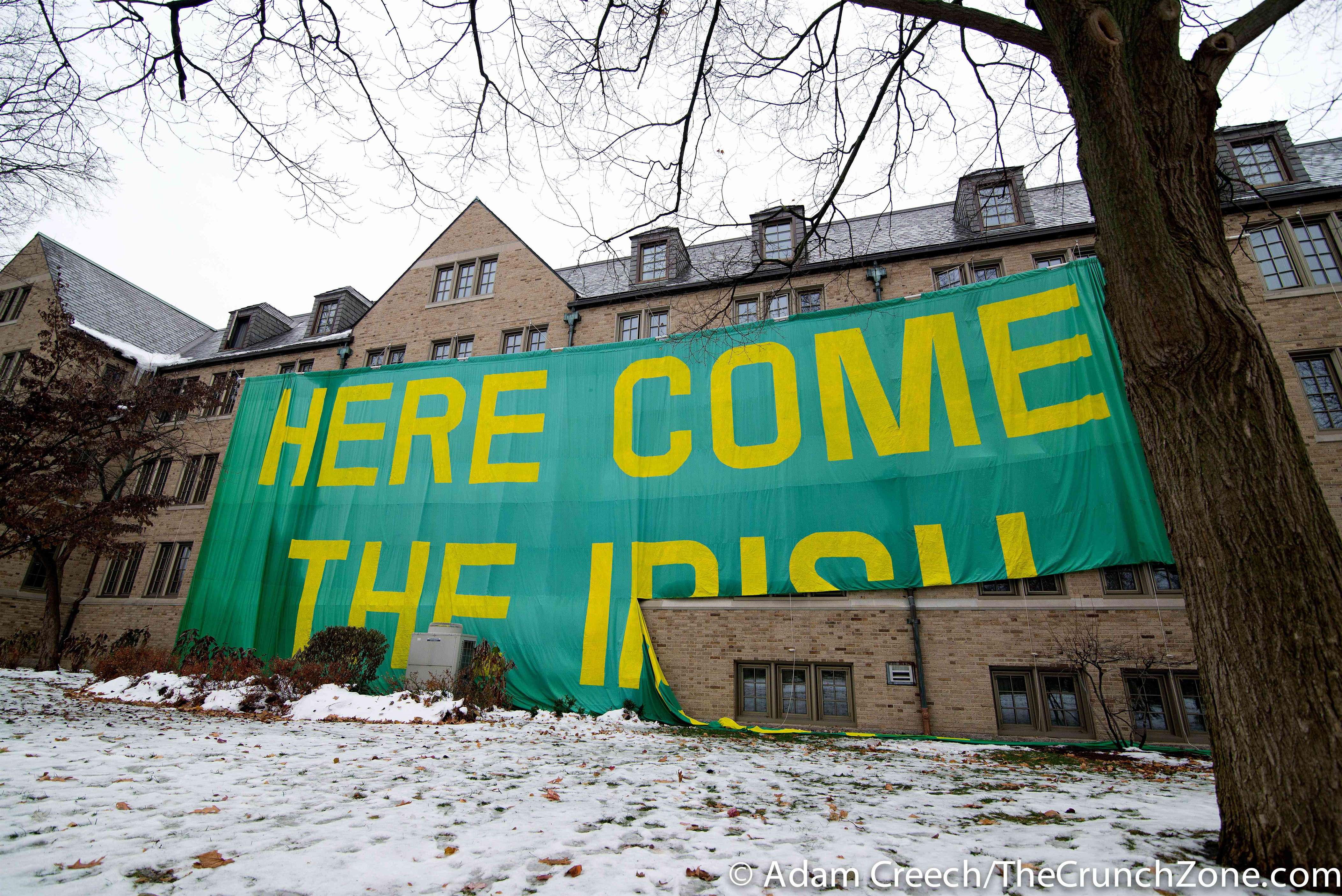 With the University of Louisville’s season opener against Notre Dame one week away, UofL head coach Scott Satterfield addressed on Monday afternoon for his weekly press conference.

The 30-minute press conference touched on a variety of topics including naming a starter at quarterback for the Monday night against the ninth-ranked Fighting Irish.

Pass to start versus Notre Dame
After a solid fall camp, Satterfield announced that junior Jawon Pass will make the start at quarterback versus the Irish. In his 11 games, Pass made nine starts and threw for 1,960 yards and eight touchdowns with 12 interceptions.

“Jawon will start for us,” Satterfield said. “He’s been really good (in preseason camp).”

Pass led the Cardinals in passing last season, but was inconsistent and at times struggled with his accuracy. Both games Louisville won last season were games that Pass was relieved by Cunningham.

“There’s times when he looks unbelievable, like really, really good,” Satterfield said. “Obviously, he’s a big, tall and strong quarterback. When he stands in there and really follows through he looks how you are supposed to look. There’s times when his footwork is off and the ball sails on him, but he’s gotten a lot better than that. I think he has an opportunity to really have a good season and play well for us.”

Cunningham Close to Return
Sophomore Malik Cunningham sent alarm through UofL camp when he went know with a leg injury during the first week of practice, but Satterfield stated on Monday that the dual-threat signal caller has returned to practice and has continued to progress.

“A lot of it depends on what he does in the next couple of days,” Satterfield said. “You know, he is looking good.  I mean he is throwing the ball; he is doing a lot of good things.  With Malik his strength is running, and you want to be able to do that 100 percent so well know a lot more of it come the end of the week.”

Defense Continues to Progress
If the Cardinals are going to turn around their fortunes, it will likely come on the defensive side of the football. In 2018, the Cardinals struggled stopping the run and keeping the opposition out of the end zone. Defensive coordinator Bryan Brown has preached gap control in camp, and the Cardinals are getting better each week.

“Yeah, our defense is all predicated on everyone being there in their gaps and we’ve gotten a ton better with that,” Satterfield said. “If you get out of a gap in this defense, then you’re going to get gashed. The thing we talk about whenever that does happen that we have to get the guy on the ground. Then play the next play. We don’t want to give up those big chunk plays.

“They’ve done a lot better job at not giving up those big plays defensively. Staying on top in the secondary and then chasing the football. The way we practice on defense, and what we’ve done in the past, is we have a chase tape. Meaning the defense, all eleven guys have to chase where the ball is at with our scout team. So our scout team offense runs a play, all eleven have to run and get to that football. They are not accustomed to that, and we’re still coaching through that. I mean, they have to haul tail and get to that football. Chasing that football is huge.”

Satterfield Pleased with Running Back Depth
Depth is a major concern for the Louisville football team, but Satterfield stressed how pleased he is with the deep running back room he has heading into Monday’s opener. The Cardinals have three capable running backs in Javian Hawkins, Hassan Hall, and Dae Williams.

Hawkins will likely earn his first career start next week, with Hall and Williams also seeing a number of carries. Hawkins saw limited action last season, but has enjoyed a productive fall camp, while Hall is the team’s top returning running back after rushing for 303 yards a year ago.

“We’ll probably use multiple guys there,” Satterfield said. “Hassan (Hall) has been very, very solid. Hawkins has really come on over the last week and a half. He’s done some great things there. Dae (Williams) will play.

“I think all of those guys will probably play and we will see, who’s got the hot hand, who’s seeing it really well and go from there. We’re pleased with the progress those guys have made, you know we’ve got to take care of the football there.”