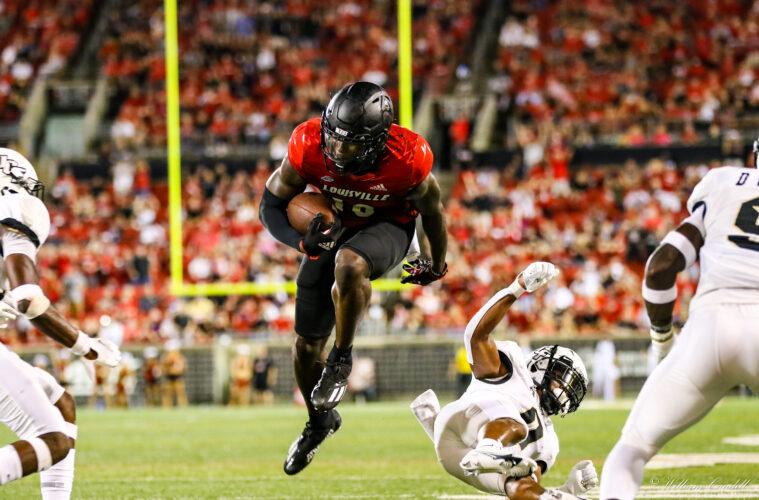 Single-game tickets for the six University of Louisville’s football games at Cardinal Stadium are on sale to the public.

The home schedule opens on Friday, September 16 with a nationally televised matchup against Florida State, followed by contests with USF, Pittsburgh, Wake Forest, James Madison, and NC State. The opener is slated for a “Red Out” with all fans wearing red for the home opener. Louisville great Michael Bush will have his No. 19 jersey honored during the game.

Fans can save on single-game pricing by purchasing season tickets, starting as low as $25 per game.

Season ticket memberships include exclusive benefits, such as the ability to exchange tickets throughout the season and receive complimentary tickets for a select game this fall.

Three-game mini plans are also available, allowing fans to select any three games from the 2022 home schedule for as little as $30 per game.

All Louisville Football ticket options are now available online at GoCards.com/FBtickets, or by contacting the UofL Ticket Office at 502-852-5151 or tickets@gocards.com.