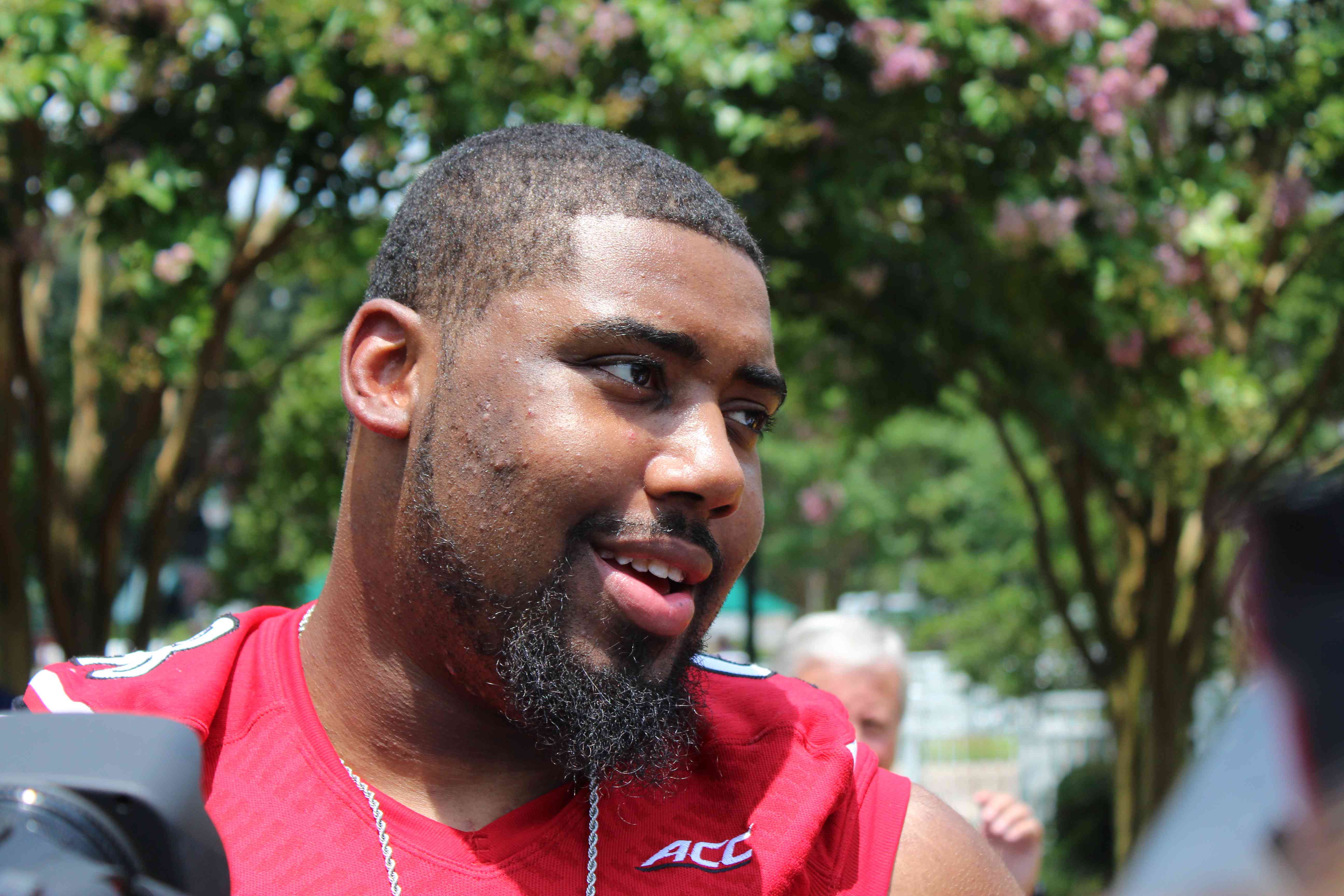 Louisville Defensive Lineman Sheldon Rankins has signed his contract with the New Orleans Saints. Rankins was drafted 12th overall in the 1st Round of 2016 NFL Draft. Rankins is the 4th highest draft pick ever for Louisville and the highest selection since Amobi Okoye was selected #10 in 2007.

Rankins was 2nd team ALL-ACC last year and was named Louisville’s MVP of the 2015 season.

Sheldon’s deal is for 4-years and $12,801,648 with the Saints. The contract is fully guaranteed.  New Orleans will also have an option for a 5th year as a part of his deal.  Rankins’ contract includes a $7,510,289 signing bonus that will be paid out evenly over the next 4 years ($1,877,572 annually). Sheldon will become an unrestricted free agent in 2021. Below is the detail for Sheldon’s compensation: