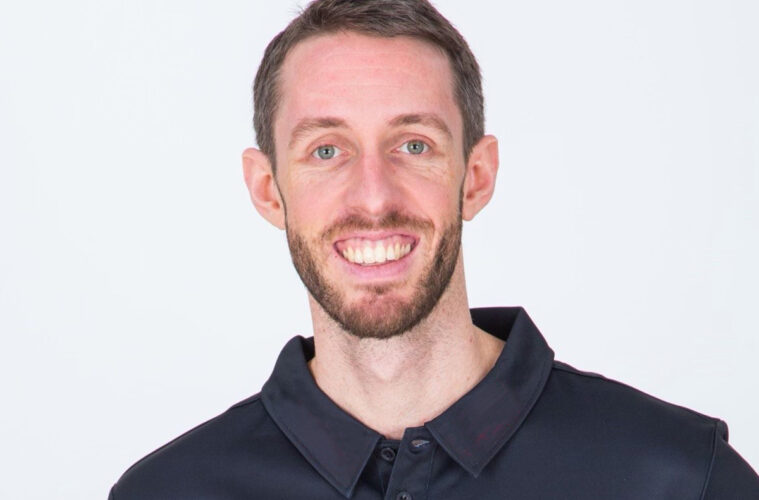 Ross McMains, who has served in varied roles in coaching and player development in the NBA, G League and international basketball for the past 14 years, has been named an assistant basketball coach at the University of Louisville under head coach Chris Mack.

“I am thrilled to announce our newest assistant coach, Ross McMains,” said Mack. “After interviewing several candidates over the past month it was clear that Ross was the best candidate for the job. His ability to develop individual players, his feel for the game as a tactician and his desire to help Louisville win a national championship is real. Ross was highly recommended throughout the process as I talked to several coaches, general managers, agents and players all around the world. He’s super excited to get started at Louisville. Please welcome Coach McMains to the Cardinal family.”

“I am extremely excited for the opportunity to coach at one of the best basketball programs in the country,” said McMains.  “We are in position to compete for championships and help build the careers of a special group of young men. I am so grateful to Coach Mack and the rest of the staff for welcoming me into this storied program.”

McMains got his start in professional basketball in 2007 when he worked as video coordinator with the New Zealand Breakers in the Australian National Basketball League and remained as a consultant with the team from that time until 2018.

The following year, he was back in the United States and began his career in player development.  Basing his operations out of Santa Barbara while being paired with the P3 Performance team, he directed NBA pre-draft and off-season workouts for the better part of the last decade. During that time, he has worked with hundreds of professional players including Klay Thompson, Josh Richardson, Myles Turner, Anfernee Simons, Jaden McDaniels, Kyle Korver, Patrick Patterson, Goran Dragic, Khris Middleton and Isaiah Thomas.

After working as a scout in Italy and with players around the world including France, Latvia and China, McMains served as a player development coach with the NBA Sacramento Kings in 2012-13.  He spent the next two seasons as an assistant coach with the Reno Bighorns, Sacramento’s G League affiliate.

In 2015 he began a six-year stretch as an assistant coach for the New Zealand Tall Blacks, the New Zealand national team.  While with the national team, the Tall Blacks posted notable victories over such countries as Australia, Italy, Turkey, Montenegro and China.  During his tenure there, New Zealand led the World Cup in points per game (98.2), three-point percentage (.439) and three-pointers made per game (10.8) while ranking second in offensive efficiency.

McMains became head coach of the Taranaki Mountain Airs, where he earned New Zealand NBL Coach of the Year honors in 2016.  The Mountain Airs were the top defensive team in the league that season, posting the lowest defensive rating in the past decade at that time.

From there, he returned to the U.S. and spent two seasons in the NBA G League as an assistant coach with the Santa Cruz Warriors (2016-17) and Westchester Knicks (2017-18).  In his stretch with Reno, Santa Cruz and Westchester, he was a part of three G League teams which advanced to the playoffs and saw 10 different players obtain NBA call ups.  In the 2018-19 season, he made a return to the NBA with the New York Knicks as a player development coach and video coordinator.

The 32-year-old McMains was an assistant coach for the 2019-20 season with Melbourne United in the Australian National Basketball League, where he helped the team improve to among the top teams in defensive rating.  He is the co-founder of Efficient Sauce, a resource for coaches to learn cutting edge concepts of modern basketball and he has conducted numerous coaching clinics on offensive concepts.

McMains was born in New Hampshire before growing up in Waiheke Island, New Zealand, where he took a boat to school each day.  His family returned to the United States when he was 11, moving to Santa Barbara, Ca.  He has studied at John Cabot University in Rome, Italy, in 2011 after also attending Santa Monica (Ca.) College (2008-10).