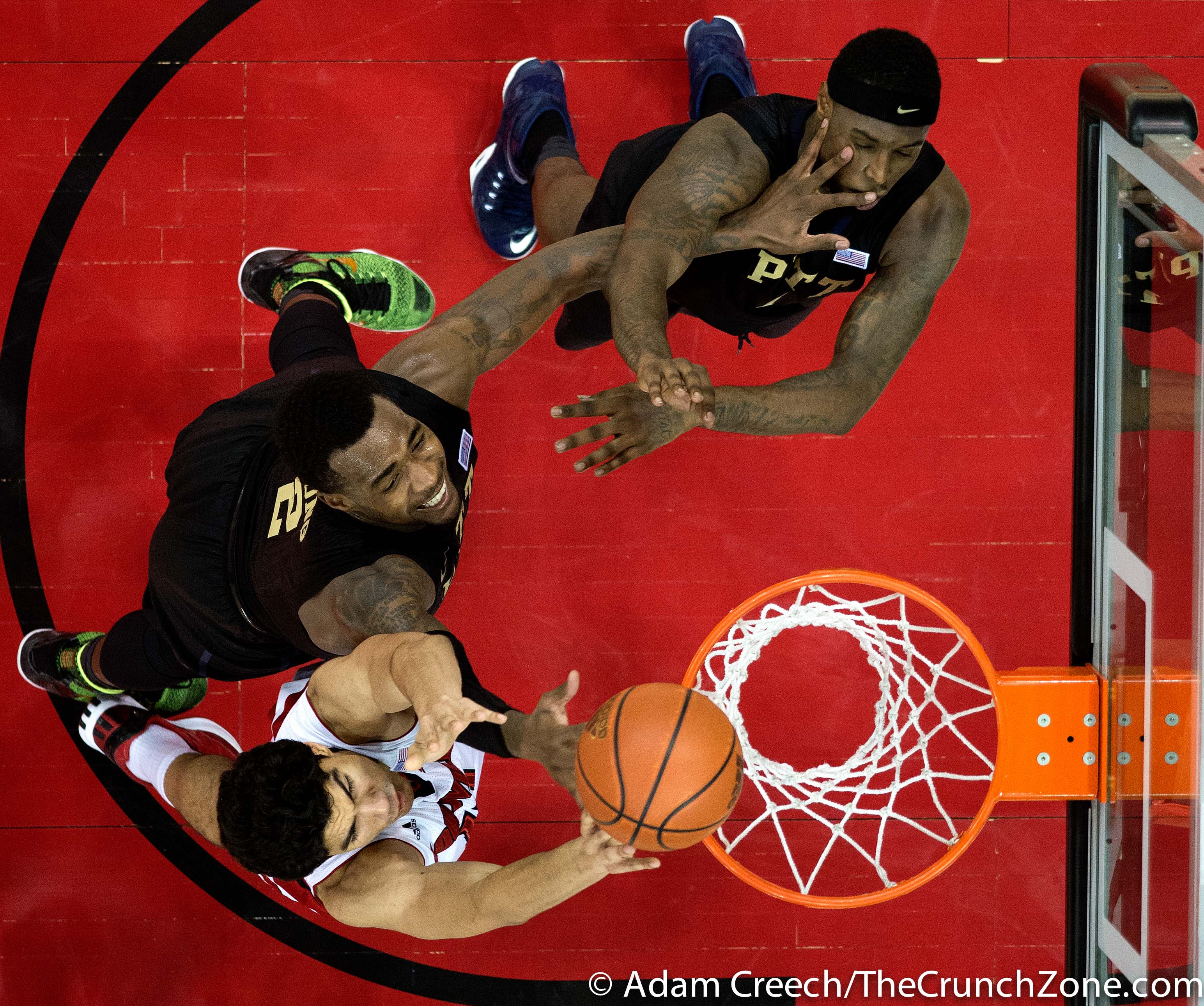 Rick Pitino said that Pitt was ‘statistically scary’.  What probably scares Pitino is that Louisville is extremely similar to the Cards….with some key differences:  Pitt is a better 3-Point Shooting team, a better Free Throw Shooting team, scores a few more points and Louisville wins by 4.7 more points per game and is significantly better defensive team than the Panthers.

Louisville’s backcourt (Lee, Lewis, and Mitchell) collectively shot 5-34 Sunday vs. Clemson which is extremely uncharacteristic for the trio.  The Cards will be very eager to share the ball and look for quality shots vs. Pitt.  The Panthers do that naturally.  Pitt is an excellent passing team and lead the country in Free Throw Percentage.

Overall though, Louisville’s defense is the key difference here and the Yum! Center should be well-lubricated for this 9:00 p.m. start.  Louisville is favored by 7.5, that’s probably too strong but the Cards should win.