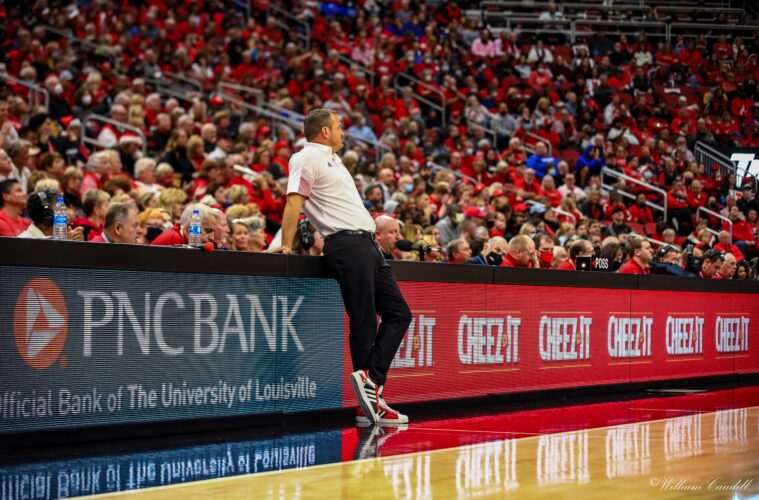 Jeff Walz secured his 400th win today when his No. 2/No.3 Louisville Cardinals went into Boston College and fought for their 63-53 win.

It was another slow start for the Louisville offense in the first quarter and it didn’t help that they were getting killed in transition. The Cards were outscored 20-10 in the first ten minutes of play, and it was clear they would need to work out several kinks if they hoped to win this game. Louisville was not in their normal flow shooting just 33.3% in the first quarter. It was a different story in the second quarter when the Cards went on a 9-0 run and let their defense get them right back into the game, forcing Boston College into a 4+ minute scoring drought. Things really started to click for Louisville as a team late in the second quarter and they were able to go into the halftime break leading 32-25. Their defensive efforts held Boston College to just 5 points in the second quarter and the offense was 56.3% from the field.

The second half, while sloppy at times, proved the resilience of the Louisville defense. As a team they recorded 11 defensive rebounds and added 3 blocks and 3 steals to their day. They handled Boston College with an aggressiveness that makes them one of the greatest defensive teams Coach Walz has ever had. Kianna Smith and Hailey Van Lith combined for 34 points today and further confirmed their status as shooters. Despite shooting 44%, the Cards were just 11-25 on layups and had 21 turnovers.