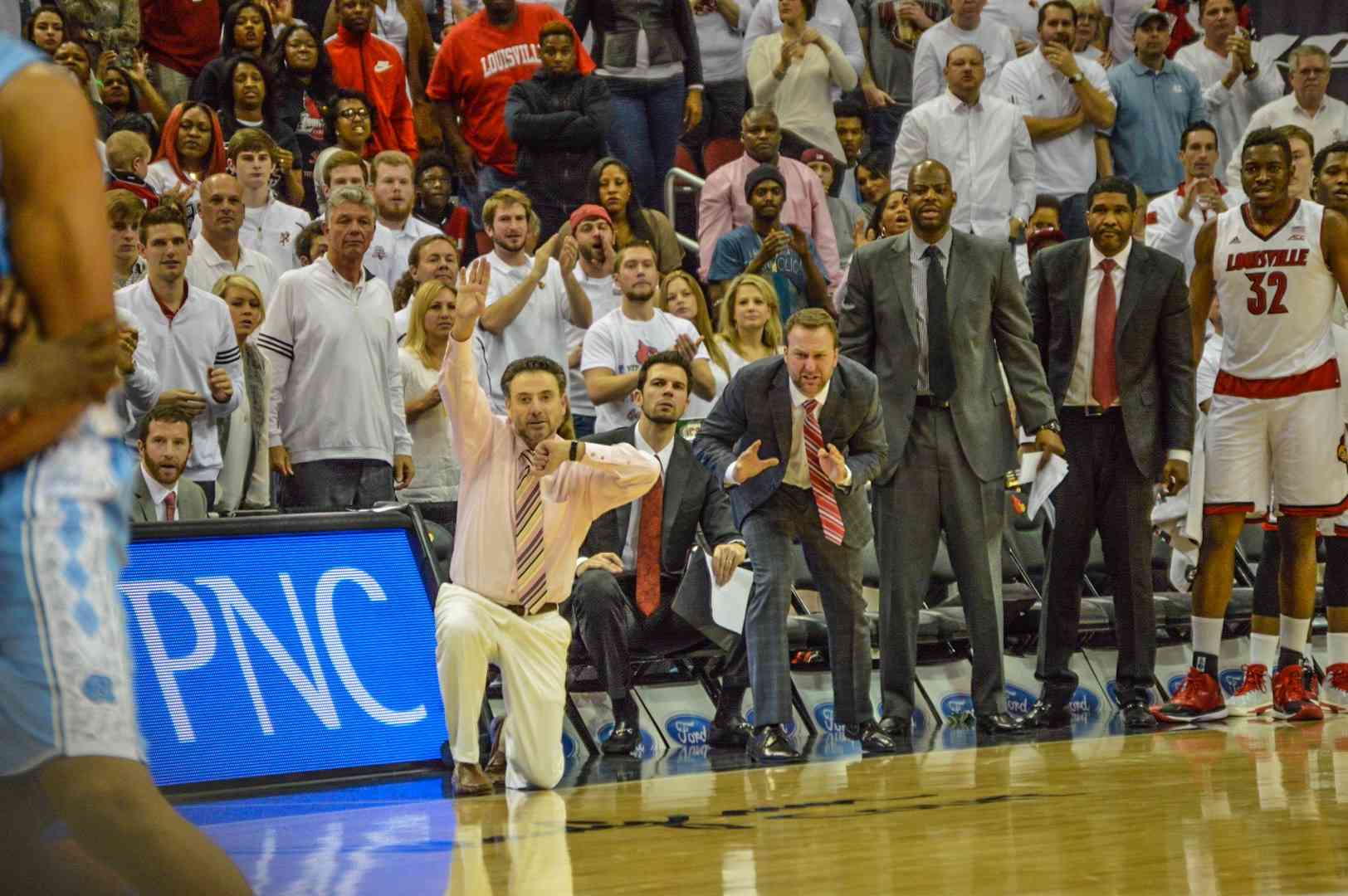 This past Saturday, University of Nebraska forward Andrew White requested his release from the school with the intention of being a graduate transfer, eligible to play the 2016-2017 season at a new school. Yesterday, Jeff Greer of The Courier Journal reported HERE that Louisville coaches Rick Pitino, Kenny Johnson, and David Padgett all reached out to the 6’7″ forward to express interest. As it currently stands, Louisville has two remaining scholarships for the 2016-2017 year.

Andrew White is a 6’7″ 220lb guard/forward who was ranked the #54 prospect (4 star) in the 2016 recruiting class according to 247Sports composite rankings. White made an official visit to Louisville his senior year before ultimately deciding to commit to Kansas. At Kansas he played the 2012-2013 and 2013-2014 seasons before transferring to Nebraska. During the 2015-2016 season at Nebraska, White averaged 16.6 points and 5.9 rebounds per game while shooting 41.2% from 3 and 77.5% from the free throw line.

Where he would fit in:

First and foremost, when a basketball player is 6’7″ and shoots as well as Andrew White does you find a way to add him to the roster, especially with losing the scoring of Damion Lee, Trey Lewis, and Chinanu Onuaku. Louisville has struggled recently to find a consistent threat from 3 and White could very well fill that role. The biggest concern one might have would be playing time at the 3 spot with talented sophomore Deng Adel and McDonald’s AA freshman VJ King looking to battle for minutes. I think what is needed in this situation would be some creativity so let’s look at a couple lineup options:

Creative Option #1: 3 athletic wings on the floor at once.

Obviously, these are only depictions of possibilities should White transfer to Louisville for his final year. While there are no guaranteed minutes and no set rotation at least, in my opinion, this does show the possibilities that Coach Pitino would have to maximize the situation.

We will continue to monitor the situation and bring you updates as they develop.