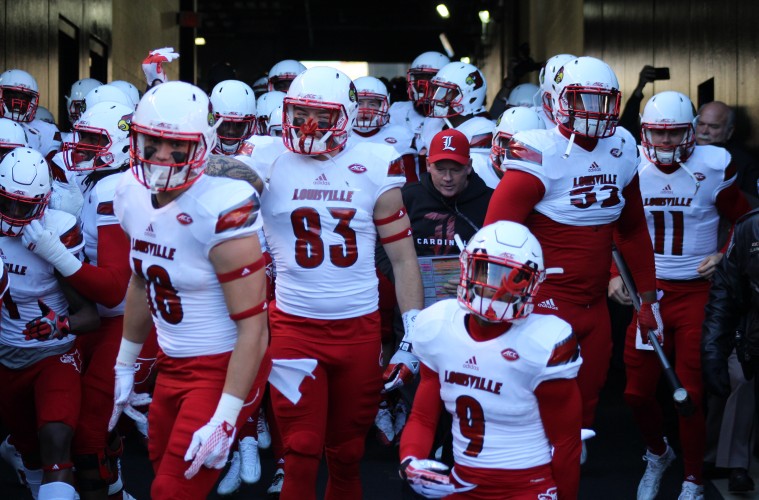 4* running back Michael Warren announced his top 6 schools Friday: Kentucky, Iowa State, Boston College, Rutgers, Louisville, and Toledo. The 5’11” 200lbs back from Toledo, OH is a former Kentucky commit, announcing the re-opening of his recruitment on May 20th.

Warren, along with other former Kentucky commits James Hudson and Russ Yeast, are scheduled to visit Louisville for “Light up the Ville” July 15th at which time Warren is hoping to land an offer from Coach Petrino and staff.

Rated the number 14 running back and 178th best player in the country according to 247Sports, Warren is a nice blend of speed and power that would seem to make him a great fit for a Petrino offense.

This is a recruitment we will keep an eye on as we head into the July 15th visit.