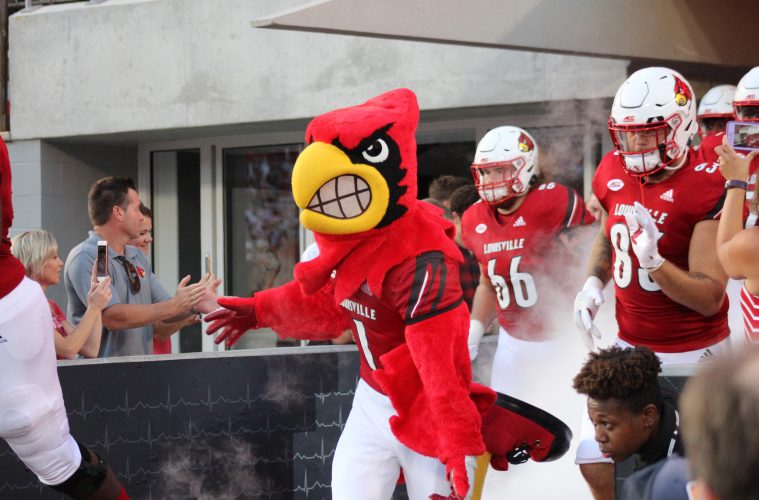 Making the Case for Bryan Harsin

Why He Can Succeed At Louisville

Bryan Harsin was a Quarterback for Boise State from 1995-99 and then immediately went into coaching as a RB/WR coach for Eastern Oregon and promptly moved back to Boise State as a GA before becoming the Tight Ends coach from 2002-05.  In 2006 Harsin was promoted to Offensive Coordinator/Quarterbacks coach in 2006 and held that spot until 2010.

Texas lured Harsin away in 2011 to become OC/QB coach for the Longhorns in 2011 & 2012 before accepting his 1st head coaching position at Arkansas State succeeding Gus Malzahn.  It only took one season before Harsin came back to Boise to replace Chris Petersen who had left for Washington.

Very few.  Boise plays at a high level and recruits in the 40s and 50s in the Group of 5.  The Boise recruiting footprint would be very different than the one he would recruit to Louisville.

Boise State is a Group of 5 school.  Harsin makes $1.65M.  Louisville would afford him a larger salary and the opportunity to play for the College Football Playoff.