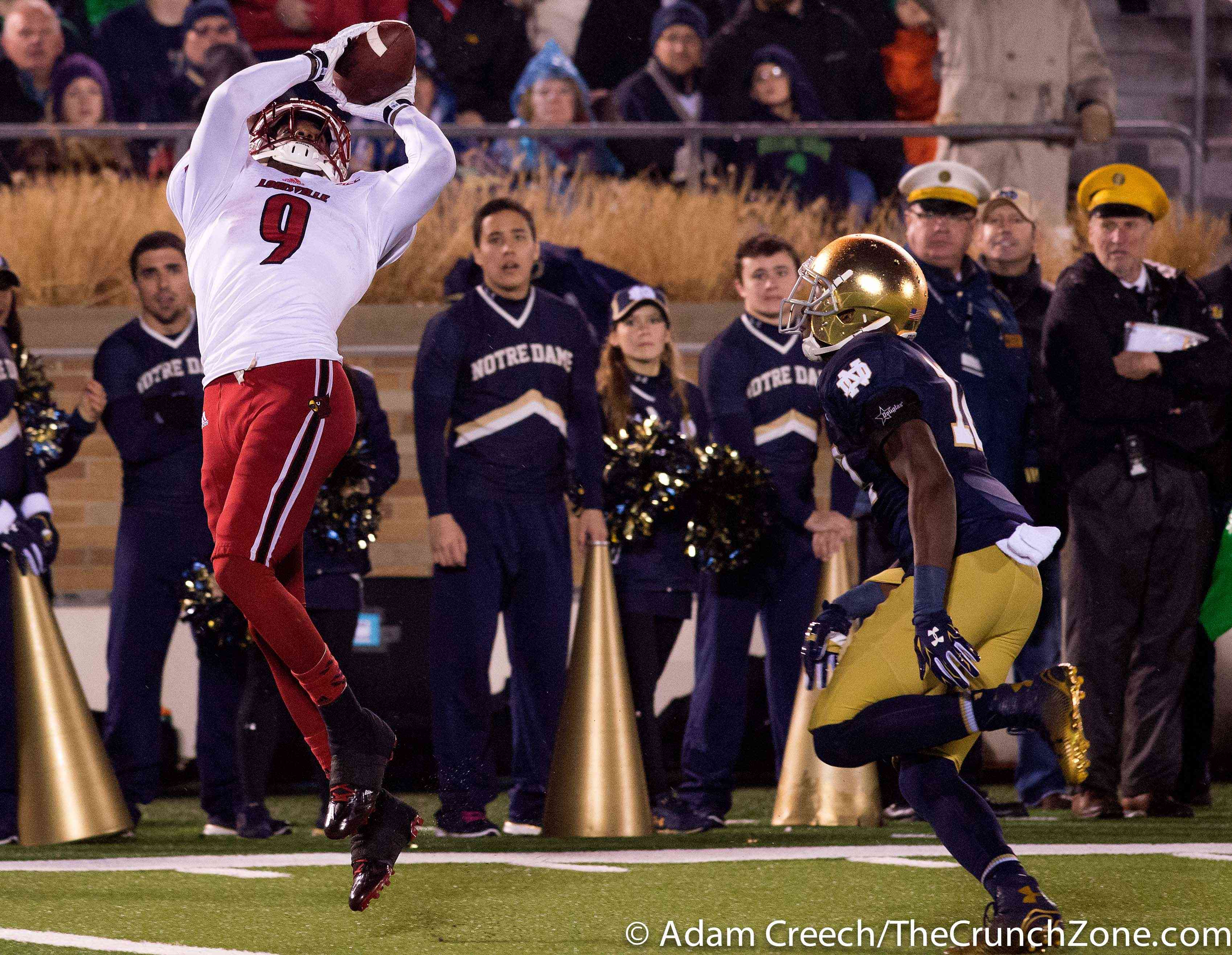 The biggest earners this season are DeVante Parker ($12,112,500) and Teddy Bridgewater ($11,499,000). That will change next season as both Jaire Alexander and Lamar Jackson are set for HUGE salary increases in 2022.

Louisville also has 3 former players who are currently coaches in the NFL. Jon Gannon is the Defensive Coordinator for the Philadelphia Eagles. Dave Ragone is the Offensive Coordinator with the Atlanta Falcons, and Sam Madison coaches cornerbacks for the Kansas City Chiefs. Roman Oben also works in the NFL front office.

We’re also keeping Jay Gruden on the list as we expect he’ll re-enter coaching at the conclusion of the 2021 (or will become a broadcaster).

Players We Are Watching

We are on the lookout for a few players who entered camp but who have been recently cut by their respective teams: James Burgess & Brandon Dunn.

Burgess has managed to bounce around the NFL for the past 5 years with 5 different teams and was recently cut by the 49ers. Don’t be surprised if he lands somewhere during the NFL season. James Burgess has made $1,739,744 in 5 seasons with the NFL and has qualified for the NFL pension upon retirement.

Brandon Dunn was recently released by the Houston Texans. Dunn has spent 7 seasons in the NFL and earned $9.25M. It’s likely that Brandon will play in the NFL this season. We’ll keep an eye out.

Long-snapper Colin Holba always seems to find a job. Also a NFL pension qualifier Holba has earned an estimated $806,689 in 4 seasons bouncing around the NFL among 6 teams.

Jared Goldwire has ‘retired’ from football according to the Los Angeles Rams.