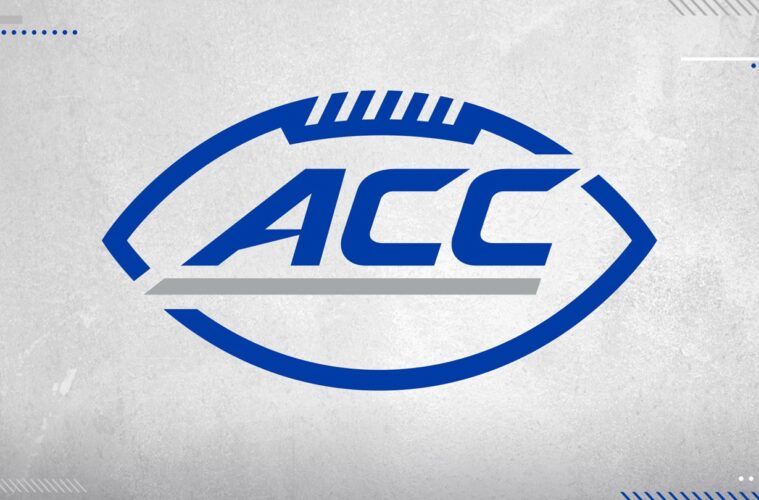 The Atlantic Coast Conference announced Tuesday a new football scheduling model that will go into effect beginning with the 2023 season. The new model is based on a 3-5-5 structure whereby each team will play three primary opponents annually and face the other 10 league teams twice during the four-year cycle, once at home and once on the road. The schedule allows for each team to face all 13 conference opponents home and away at least once during the four-year cycle. The structure was adopted by the league’s athletic directors and faculty athletic representatives earlier today.

The new schedule will eliminate the Atlantic and Coastal divisions with all 14 schools competing in one division beginning in 2023. The top two teams based on conference winning percentage will compete in the Subway ACC Football Championship Game on the first Saturday in December at Bank of America Stadium in Charlotte, North Carolina. In May, the NCAA Division I Council approved the deregulation of the current rule that had limited an individual conference’s autonomy to determine their football championship game participants.

“The future ACC football scheduling model provides significant enhancements for our schools and conference, with the most important being our student-athletes having the opportunity to play every school both home and away over a four-year period,” said ACC Commissioner Jim Phillips, Ph.D. “We appreciate the thoughtful discussions within our membership, including the head football coaches and athletic directors. In the end, it was clear this model is in the best interest of our student-athletes, programs and fans, at this time.”

A special one-hour edition of The Huddle will air on ACC Network on Tuesday at 7 p.m. to discuss the new scheduling format. The show will be hosted by Drew Carter and feature analysis from Eric Mac Lain, EJ Manuel and Mark Richt.
The three primary partners for each ACC team are as follows: