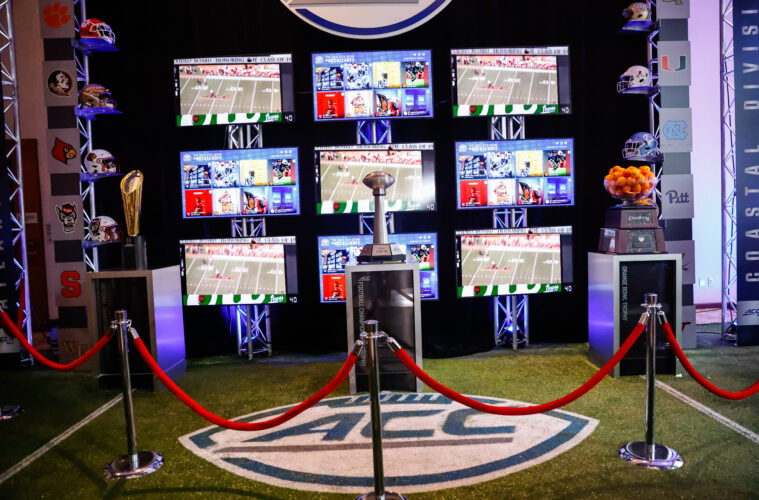 Clemson is favored to claim the 2022 Atlantic Coast Conference football title for the seventh time in the last eight years, according to a preseason poll of 164 media voters.

The Tigers, who recorded their 11th consecutive double-digit win season with a 10-3 finish in 2021, were also chosen as likely Atlantic Division winners. Miami was picked to finish atop the Coastal Division following a 7-5 campaign last season that included wins in five of the final six games.

The 2022 ACC Preseason Poll was conducted via a vote of a media panel, including those who were credentialed for last week’s ACC Football Kickoff in Charlotte, North Carolina.

In the Atlantic Division preseason voting, Clemson led the way with 111 first-place votes and 1,080 total points. NC State, which was tabbed as the likely second-place finisher, picked up 44 first-place votes while accumulating 959 points.

Clemson was selected as the likely ACC champion in the media preseason poll for the fifth consecutive season and the eighth time in the last 10 years.

The Atlantic and Coastal Division winners will meet in the 2022 ACC Football Championship Game on Saturday, December 3, at Charlotte’s Bank of America Stadium.