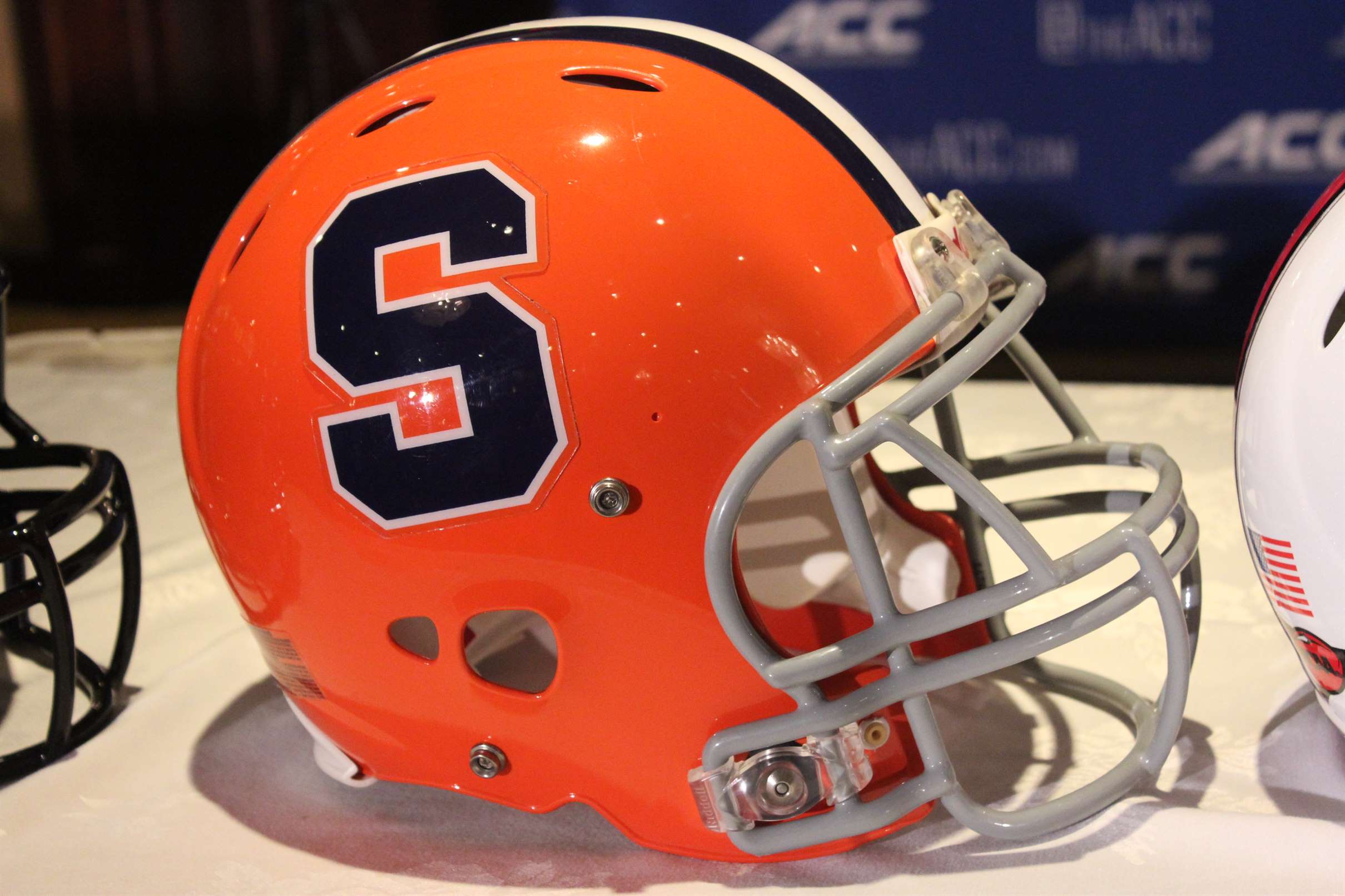 *Time and network selection will be announced after the games of Oct. 31