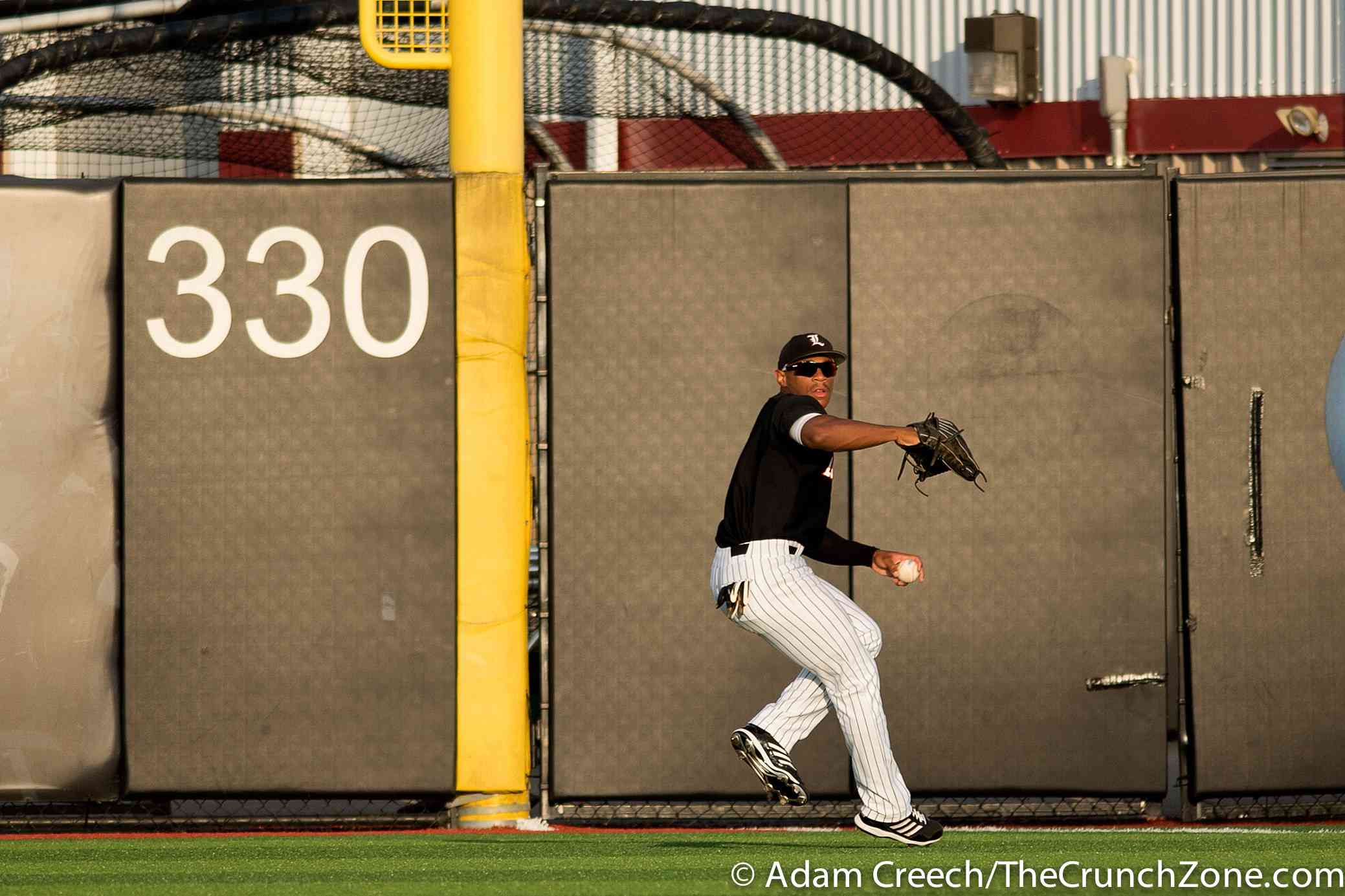 McClure delivered his second consecutive scoreless start and improved to 2-0 on the season finishing with four strikeouts and allowing just one hit and one walk in five shutout innings for the Cardinals (6-2), who extended their winning streak against the Eagles (6-3) to 16 games. McClure retired the final 14 batters he faced on Wednesday and has delivered 11 straight shutout innings to open the season.

At the plate, Tiberi was 3-for-3 with the team-high two RBI to pace the way for Louisville, which scored the first eight runs of the game and out-hit the Morehead State 15-3. Sophomore Brendan McKay finished 3-for-4 with one RBI and scored once, while junior second baseman Nick Solak and junior outfielder Logan Taylor each finished with two hits, one RBI and two runs scored. Sophomore shortstop Devin Hairston added a pair of hits and an RBI.

The Cardinals struck first for the seventh time in eight games this season plating a run in the second inning on Wednesday when McKay scored from third on a wild pitch by Morehead State starter Patrick McGuff. McKay opened the inning with a single to right, advanced to second on a single by Tiberi before moving to third on a sacrifice bunt from senior first baseman Danny Rosenbaum.

Louisville added to the lead with a two-run second inning behind two-out RBI singles from Solak and Tiberi. Taylor started things with his two-out triple to left center before scoring on Solak’s single through the left side. After advancing to second a single up the middle from McKay, Solak was driven home on Tiberi’s base hit to right.

The Cardinals continued their scoring ways with a five-run fourth inning, which started with sophomore catcher Colby Fitch launching his second home run of the season. Junior outfielder Corey Ray added a RBI double to center to plate Hairston and Taylor followed with a RBI single to score Ray. Later in the inning, McKay drove in Taylor with a single up the middle and Tiberi scored Solak with a RBI sacrifice fly.

Morehead State broke through for its first two runs of the day in the sixth on a RBI grounder off the bat of Alex Stephens and a RBI single through the left side by Will Schneider. The Eagles drew closer in the seventh inning when Michael Patrick followed back-to-back walks with his second home run of the season.

Louisville halted the scoring run by the Eagles with an insurance run in the bottom of the seventh on a two-out RBI single to left by Hairston to score pinch runner Josh Stowers. Tiberi opened the frame with a single to left and was replaced by Stowers, who took second on a groundout and advanced to third on a wild pitch before scoring.

Freshman lefthander Adam Wolf came out of the bullpen for his first collegiate appearance on the mound and registered two shutout innings of relief with two strikeouts to close out the victory for the Cardinals. McGuff took the loss for the Eagles and dropped to 0-2 onthe season allowing eight runs, all earned, on 10 hits in 3.1 innings.

Up next, No. 4 Louisville hosts Princeton for a three-game series starting Friday at 3 p.m., ET at Jim Patterson Stadium. The series continues Saturday at 1 p.m., and Sunday at noon and admission is free throughout the weekend.