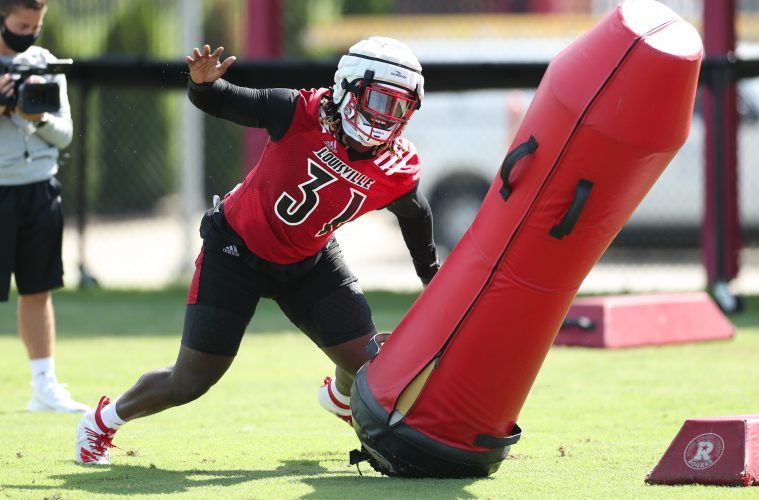 Louisville Defensive Lineman Henry Bryant & Zach Edwards both entered the portal on Tuesday. Bryant struggled to get back on track following a COVID setback in 2020, while Zach Edwards played in 8 games and registered 3 tackles.

We wish the best to Henry and Zach in their football careers.