Louisville #4 seed in the Indy Region via Orlando

The Cards will play Steve Masiello’s Manhattan Jaspers  in the 2nd Round (1st Round) of the NCAA Tournament on Thursday in Orlando, FL at 9:40 p.m.

Former Louisville Assistant Steve Masiello will face his former boss & former recruit Russ Smith.  Smith considered transferring to Manhattan with Masiello after his freshman year at Louisville and will now face the Jaspers in his Senior Season in the NCAA Tournament.

The University of Louisville men’s basketball team will make its 40th appearance in the NCAA Tournament, facing No. 13 seed Manhattan in a Midwest Region second round contest on Thursday, March 20, at the Amway Center in Orlando, Fla.

A No. 4 seed, Louisville (29-5) is making its eighth-straight appearance in the tournament after earning an automatic bid with a 71-61 victory over Connecticut to capture the the American Athletic Conference Championship. 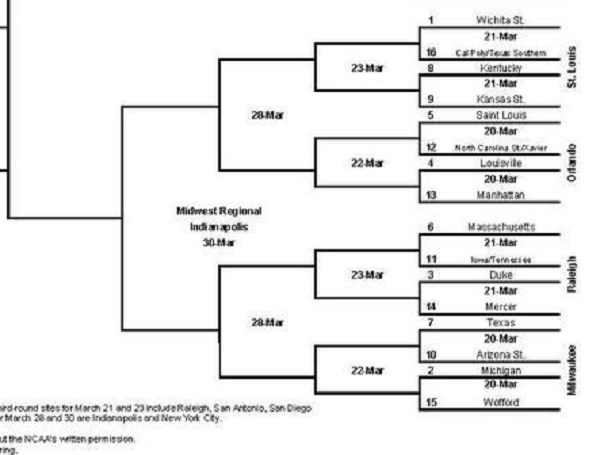 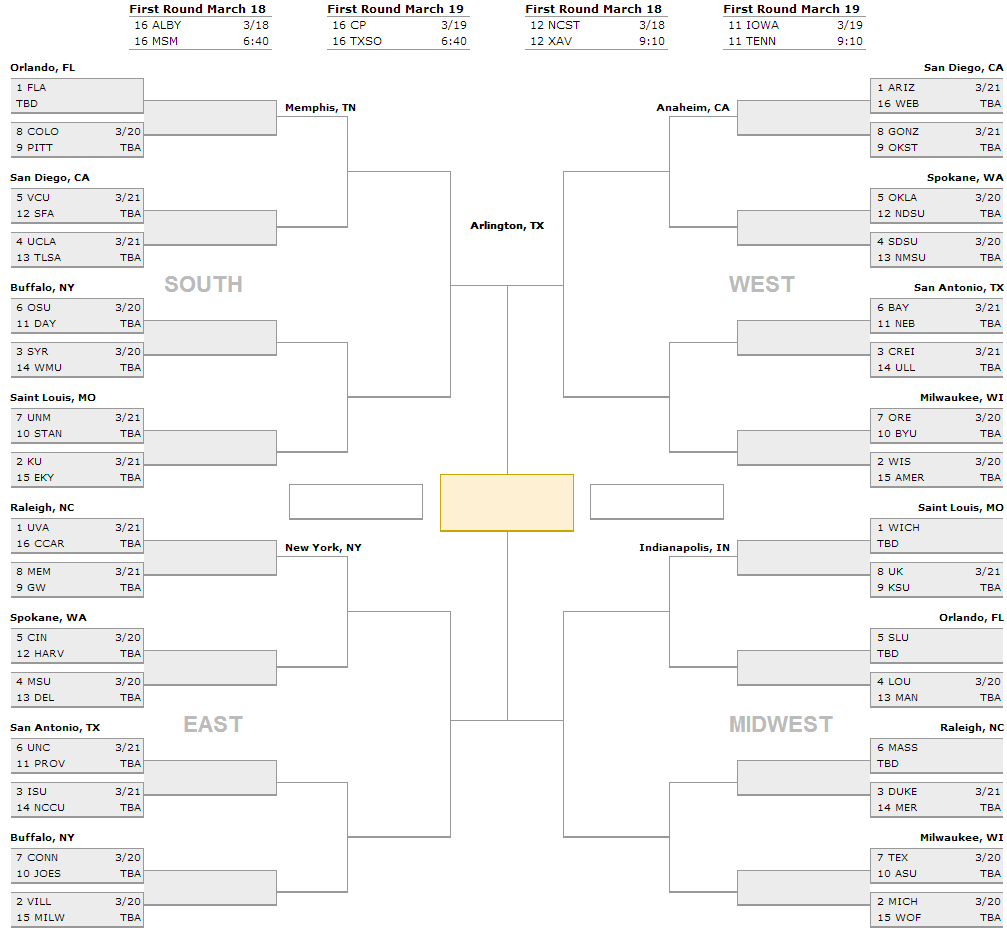 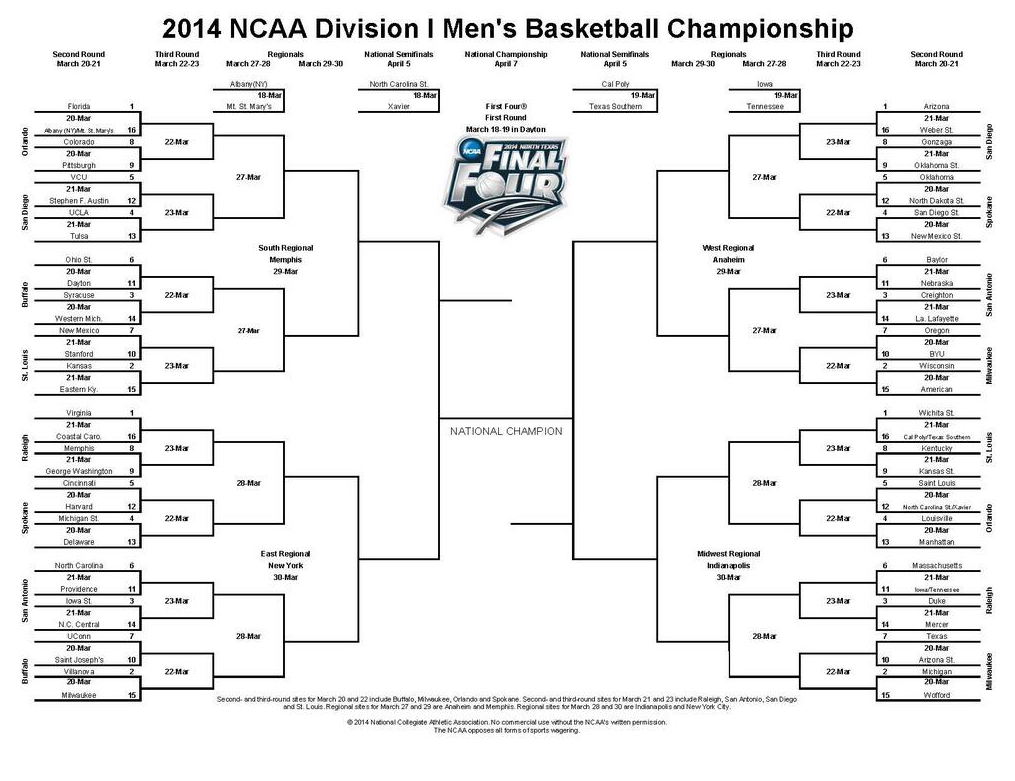