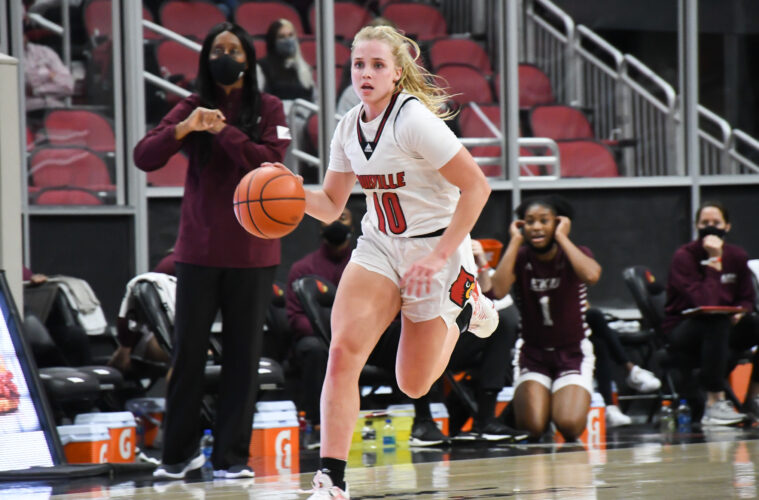 She’s played a total of two games in a Cardinal uniform and is already letting the world know she’s going to live up to the hype. In her first two games, Hailey Van Lith is averaging 16.5 points and 9.5 rebounds. She recorded her first double-double in yesterday’s game against EKU with 20 points and 11 rebounds, while also having two steals and two blocks in the 101-58 victory.

Hailey is the first Louisville women’s basketball player to earn ACC Freshman of the Week honors since Asia Durr on February 1, 2016.

The Cards are scheduled to host UT Martin this Sunday, December 6 at 2p.m. Est.